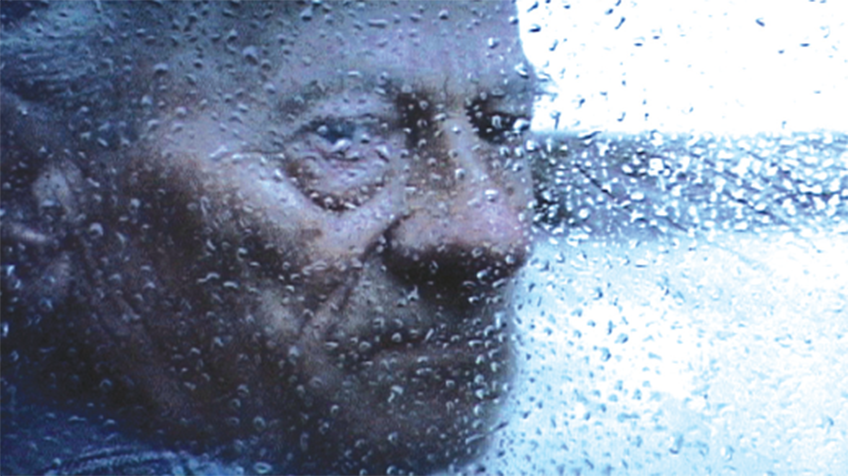 The Sound of Insects

A hunter in a remote and idyllic forest stumbles on the mummified remains of a corpse. A detailed journal found on site reveals the man committed suicide by selfimposed starvation. Why did he kill himself in such a manner? Inspired by this true event and by the novel「 Until I Am a Mummy」by Shimada Masahiko, the film recounts the prosaic rather than philosophical details of this self-martyrdom through dramatic monologue of the unknown man. Director Peter Liechti juxtaposes the sounds and images of the forest whose memory retains some traces of the man, who has now disappeared. The forest has the apparel of a constantly active universe, beaten by the winds and storms, burnt by the sun, and inhabited by thousands of birds and insects that make up a terribly living picture. The man’s lack of origin and history, his anonymity is analogous to the general alienation of the human being in a global world; the interchangeability of the negligible “characteristics” of his personality corresponds with the attitude towards life in an out-and-out materialistic society. He only becomes a vital, tangible individual – for himself as well – with his extraordinary capacity for suffering and the monstrous masochism of his act. Ultimately, the nameless man’s manner of dying also constitutes the most radical form of renouncement: a total retreat from the hustle and bustle in an achievement-oriented society, the unmitigated refusal to consume, to partake in the haste of this life.