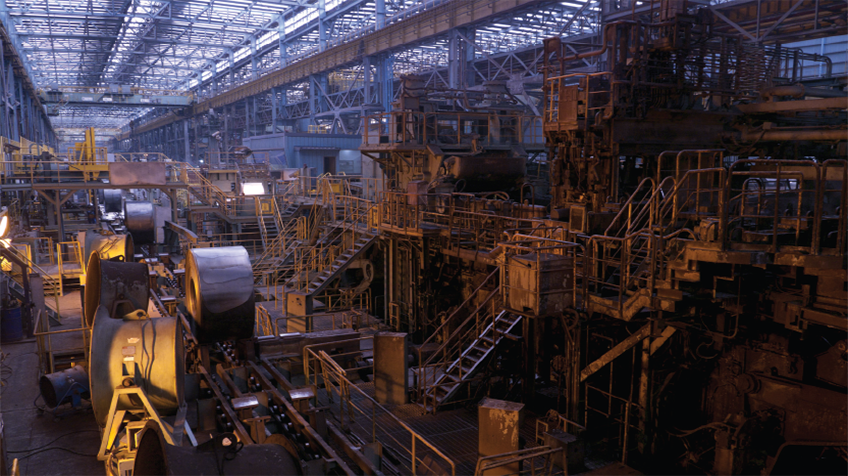 A Dream of Iron

‘A Dream of Iron’ starts from a prophecy of LEE Sung-ji who was a famous feng-shui expert of Joseon era and predicted that the sands called EORYONGSA will be the location of current POSCO. Buddhistic ceremony of the temple bell and small cymbal plays before symbolic images of industrialization that analogize the fall of magnificent modern history of Korea. Narrative is in form of letter to lover who broke up for pursuit of God and it is a self-confession at the same time. It tries to connect private motif with history that was left as only superficial images. A Scenic view of the Bangudae Petroglyphs in Ulsan which is presumably created in crossing time of the Bronze and the Neolithic Era is spread out in between past and present images of POSCO (Steel mill) and Hyundai Heavy Industries (Shipyard). Historic footages of funeral of PARK Tae-jun (leading founder of POSCO), groundbreaking ceremony of Hyundai Ulsan Dockyard in 1972 and labor dispute on top of the goliath crane in 1990 which was the first high altitude struggle in history seems to connect partial images of steel mill and dockyard in objective view with intangible histories. This attempt materializes the art of reconstitution that captures parts of absolute and gigantic view and analogize whole out of rearranged parts. (KIM Eun-hee)