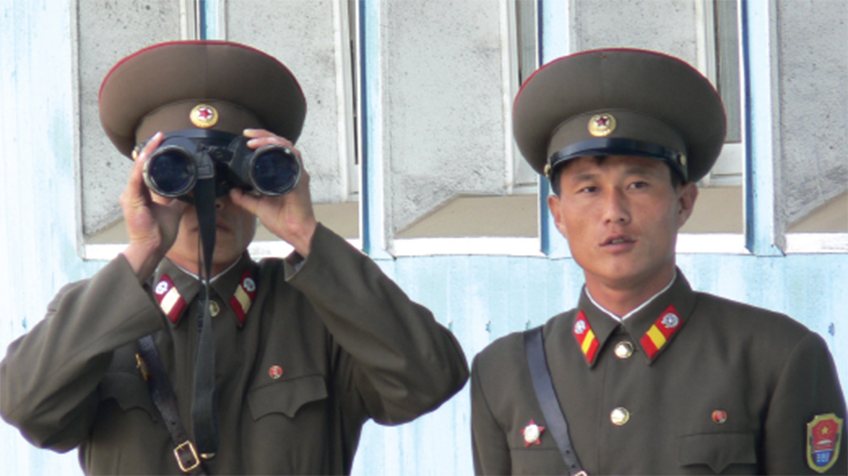 Korea is a divided nation. The psychic scar shared by millions of people, separated from their families during the Korean War in the 1950s, is symbolized by the Demilitarized Zone (DMZ) dividing communist North from capitalist South. Along this infamous border, filmmaker Min-sook Lee sets out on a revelatory, emotion-charged journey into Korea’s broken heart, exploring the rhetoric and realism of reunification through the extraordinary stories of ordinary people. Tiger Spirit begins in the Korean foothills, where the filmmaker joins one man’s quest to prove tigers still live in the DMZ. A powerful symbol of resilience in Korean mythology, the tiger once roamed the peninsula but is thought extinct in the region. Lim believes finding the tiger will reconnect Koreans to their spirit and fuel the reunification train. But Lee takes us deeper than symbols, asking the crucial question—how will the two Koreas be put back together? In the South, we meet elderly Koreans waiting for news of relatives in the North and young defectors haunted by memories of escape. In the North Korea, we visit an inter-Korean economic project in Kaesong, the ancient capital. And we gain unprecedented access to state-sanctioned family reunions where we witness the Kim family’s heart-wrenching meeting with a relative they haven’t seen for 50 years.

An eloquent tale of longing and hope, Tiger Spirit is unforgettable portrait of Korea at a crossroads.​