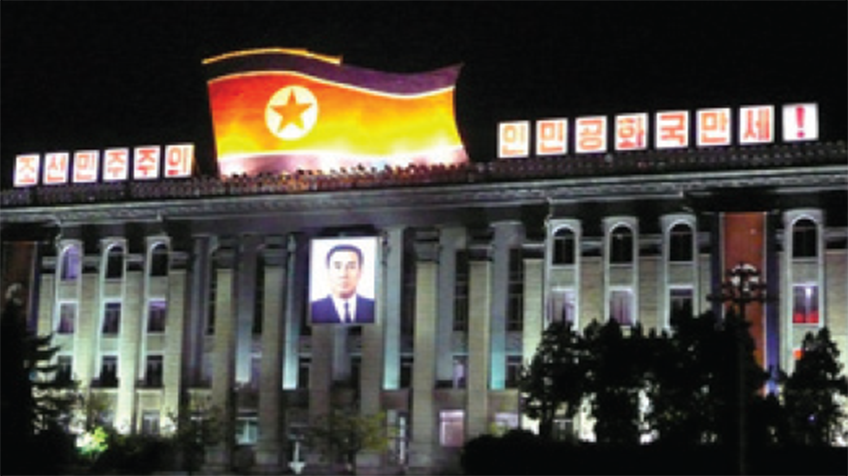 In its catalog, a Czech travel agency offers a “journey into the unknown,” a tour of North Korea. The film follows twenty-seven Czechs who have decided to spend approximately 2,600 Euros on a sightseeing tour of a country that cultivates a cult of personality, maintains concentration camps for its citizens, and doesn’t hide its development of nuclear weapons. As the tourists spend six days in the totalitarian, poverty-stricken country, they are only allowed to visit certain areas, always accompanied by tour guides, and presented with a carefully prepared illusion.

However, despite the happy, organized, wealthy society the North is trying to show, the Czechs feel uneasy by complete greyness and depressive atmosphere there. While the look into the secretive regime certainly intrigues the interest of audience, the main focus of Welcome to North Korea! is the Czech tourists’ reactions. The North Korean system is starkly reminiscent of the Czech tourists’ own past, a system they bid farewell to 18 years ago. How does a Czech person, after being accustomed to eighteen years of freedom and democracy, come to terms with the directives and restrictions of a totalitarian system? The reactions vary according to the age and profession of tourists; while the older feel slightly nostalgic of the ‘Old Czech,’ the young and sensitive souls are appalled by the repression.​