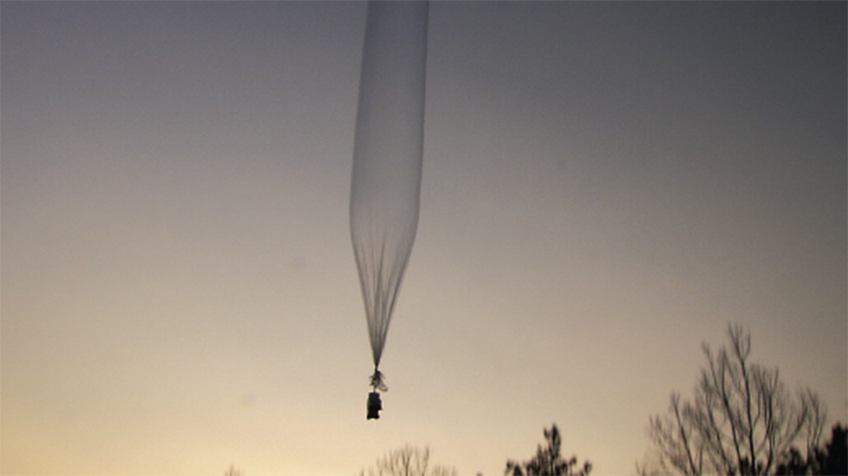 Today, more than 200,000 men, women and children are locked up in North Korea’s concentration camps. Systematic torture, starvation and murder is what faces the inmates. Few survive many years in the camps, but the population is kept stable by a steady influx of new persons considered to be ‘class enemies.’ Yodok Stories follows a 36-year-old North Korean defector, Jung Sung San, who has managed to escape through China to South Korea. He is one out of nine people who have escaped the camps and managed to flee to “safety” in Seoul. Here he organizes a controversial theatre play about his experiences as prisoner in the concentration camp Yodok in North Korea. He inspires eight other refugees to recreate the past, and together they work to develop a musical about the concentration camps. The film follows the characters through this difficult process. There are many who would like to stop them, and Jung receives several death threats. The film leads us close to the refugees, we participate in their private lives, and we listen to their dramatic stories.

Their lives in Seoul are affected by financial difficulties and hostile South Koreans with a negative view on North Korea after years of propaganda. Despite death treats and many obstacles the musical becomes a tour de force for this ensemble of refugees and for them a possibility opens to talk about their experiences and inspire others to protest the existence of the camps.​