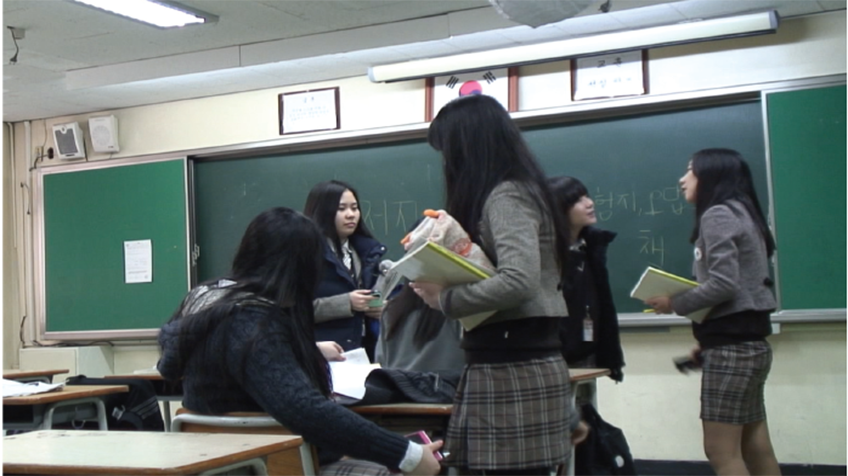 How gratifying it is to see the older sister let out a stream of swear words! Her impassioned speech about her current situation in relation to the government’s new policy tailored to promote employment opportunities for students is a bit long but certainly impressive. Seeing her sprawled out while cursing profusely and energetically, I realized that there was hope for the future of this country. Although the way her concerns are mixed up with the dolls that she plays with, including Ming Ming is a bit of a structural cliché, the clash of the two sides leads to some fascinating results. To my regret, the film depends too heavily on the character of the older sister, and thus neither portrays its theme fully nor presents an effective structure. We will be confronted with countless inevitable choices and difficulties. This could be viewed as abandoning ideal in the name of realities. However, in a way that is a form of confident self-awareness and proclamation. In the last scene of the film, the older sister appears so beautiful, as she sings with a coy smile on her face. I look forward to her 20’s. (AHN Seul-ki)