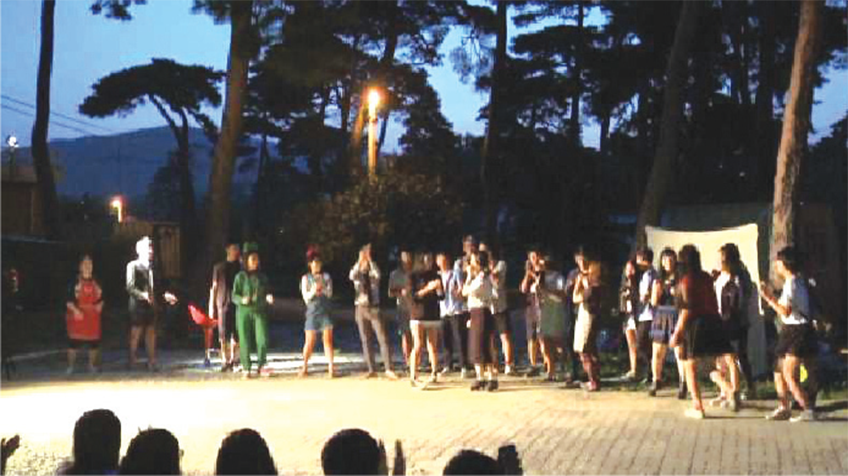 Some people may assume that this film must have been made without difficulty or much consideration. However, making festival documentaries requires a lot more effort that you think. Not only is it difficult to shoot with delicacy but also the task of choosing the right part from an enormous amount of footage is a challenging one.

Above all, it takes a combination of viable advance planning, good skills and taste to overcome the typicality of previous festival documentaries and present a refreshing story. This film maintains the same tone of voice all throughout. What surprises me is its rhythm. The film’s character introductions, scenes of practice and interviews are arranged in a way that is unexpected yet neat and timely at the same time, thereby pleasing the audiences. Surely, there must have been obstacles along the way. They must have faced some difficult issues. Yet this film chooses to leave out all the troubles, which is a concept itself and a brave new step. Among the film’s many virtues, its charm depends mostly on the young organizers of the festival – a group of lovely youngsters that I hope to meet one day. (AHN Seul-ki)​