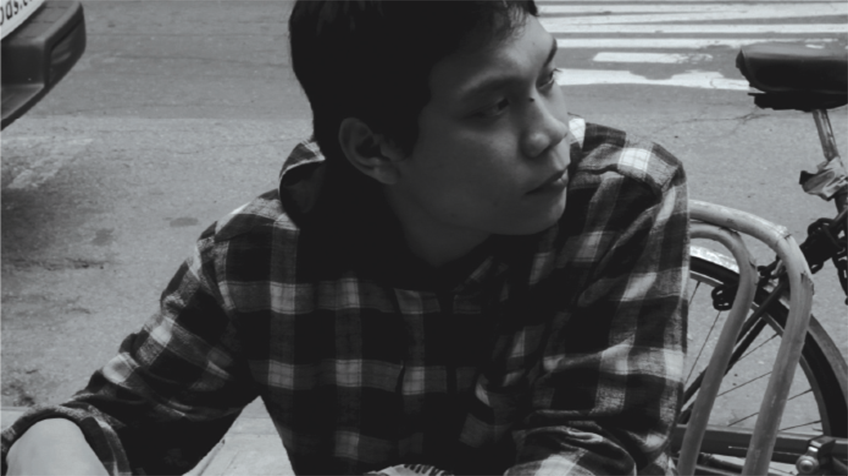 Masarap Na Kanta begins like an impressionist painting. A man sits at a table outdoors, which makes the scene look like another uneventful day in the suburbs.

This is a restaurant near Brooklyn Harbor and the sight of Filipino sailors enjoying Filipino food on a short leave while the ship is docked is realistic enough. But the facial expressions of the sailors enjoying their meals on a lazy Saturday afternoon and the over ambience are not so realistic. Their blank faces and gazes epitomize the aesthetics of indifference that the impressionist aspired to. Glances that are possible only in a split second, silence, the languor of the afternoon and waiting are perceived as an accurate ‘world of reality’ through our sensory system. Masarap Na Kanta, which portrays Brooklyn Harbor, a Filipino restaurant, and the inside space of a cruise ship leaving land, is a landscape painting that illustrates uniquely the subtle differences in space that have already existed and still exist. (JEON Seong-kwon)​