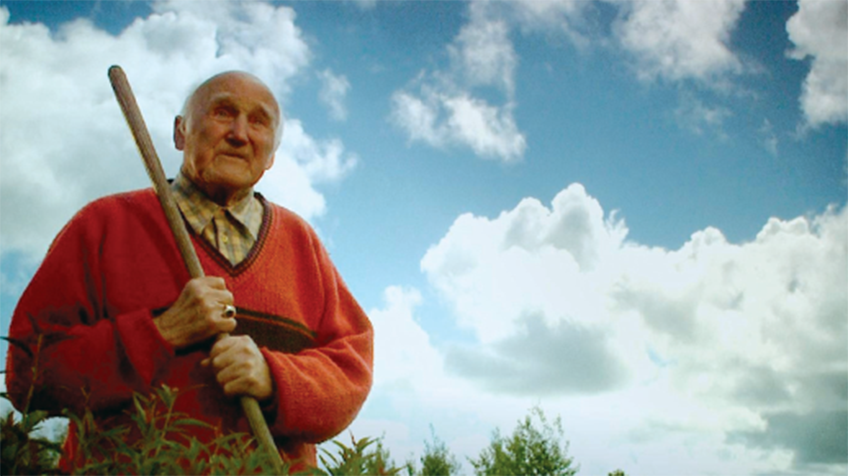 In the rural western part of Danish Jutland, two neighbors live side by side, but they haven’t spoken for more than 15 years. Instead they have built not just one, but two hedges that separate them. Mr. Frost, a senior, lives on one side with his handicapped wife. On the other side lives Mr. Jepsen, a middle-aged man and father of three. One of Mr. Jepsen’s sons, Christian, sets out to uncover the source of the animosity between the two warring men. He braved himself to cross the monumental double hedge, which separates the two houses, and walked straight into the lion’s den - to old Mr. Frost. In this visually compelling story, the director goes far behind the animosity and unravels the incidents that stirred the conflict in the first place. The gardens of the village of Tarm supply the images for the drama and the director fully masters the staged documentary where the grass have never been green and the sky has never been covered by such large grey clouds. Side by Side is a moving portrayal of human beings, which bubbles with dry humor. By delving into when and where the feud began, the film also tells that no one consciously wishes to hurt other people, but that misunderstandings will always thrive and grow alongside our differences.