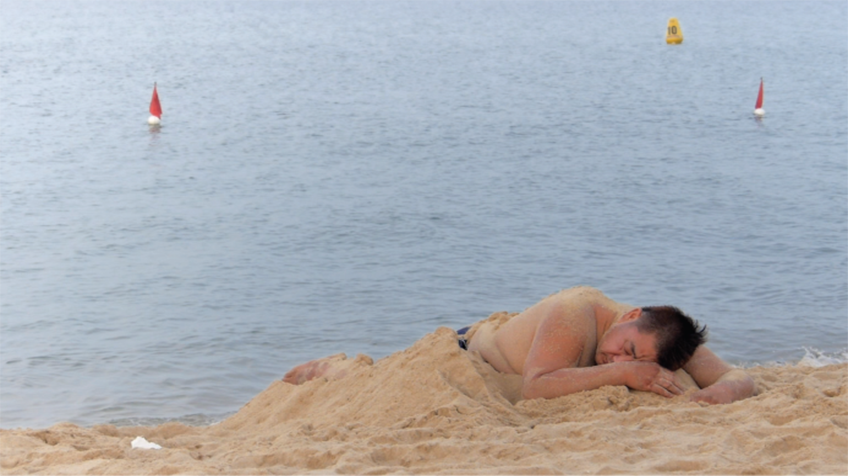 Alex Kim is a third generation Goryeoin from Uzbekistan. He runs a restaurant with his wife Seubeta Huh in Ansan. He used to make a lot of money as an architect and restaurateur back home but lost everything when the Soviet Union dissolved and ended up moving around Central Asia and Russia. Alex’s wandering life is history repeating itself because his Goryeoinancestors living in Primorsky Krai were forcefully uprooted and relocated to start a new life in Central Asia during the Stalin era. Alex is struggling with his new life. Even though he thinks a family-oriented community is important, he is far from the life he led back in his hometown and to make matters worse his wife left him for another man. The documentary not only observes Alex’s current life but also portrays the lives of the people from Alex’s hometown. The food and customs still remain, but it’s difficult to identify the identity of the community dispersed everywhere in the world. The documentary simultaneously shows the people’s longing for their hometown and accepting the harsh reality but at the same time their strong will to survive with a positive attitude. Also, it shows the people who do not lose their dignity even in the midst of feeling loneliness. (KIM Young-jin)