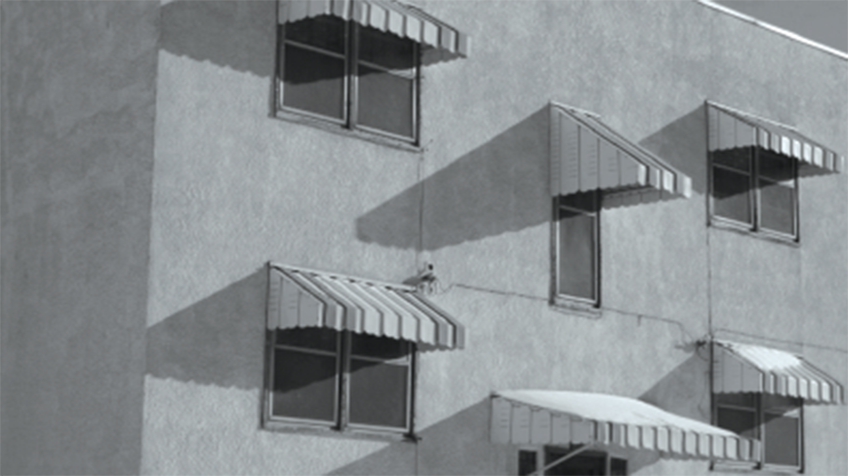 Using archival audio from the popular Action Line talk show, when it was a cultural phenomena in Canada in the 1980s, the moderator – Peter Warren – has been edited out, focusing instead on the colorful characters that would call-in.

Controversies unfolds like a filmed picture book, as we watch people listen to the various callers express their opinions and gripes on the day.​