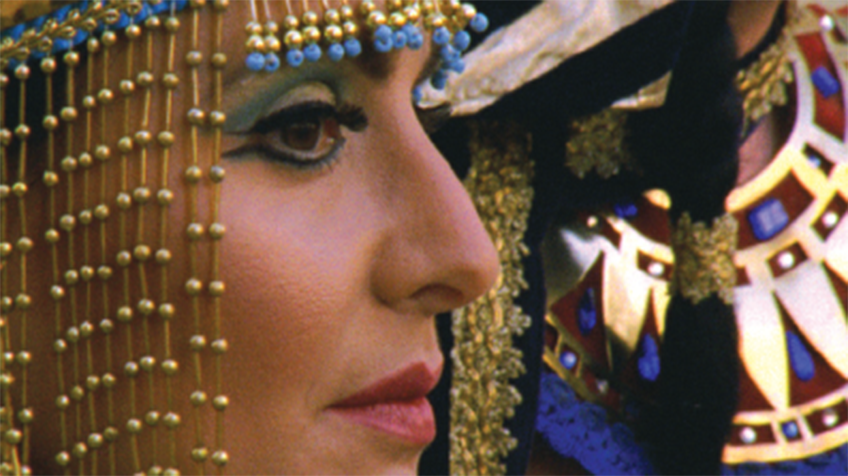 “We Utopians are happy / This will last forever” Loosely framed by Plato’s invocation of the lost continent of Atlantis in 360 BC and its re-reresurrection via a 1970s science fiction pulp novel, Atlantis is a documentary portrait of Utopia - an island that has never / forever existed beneath our too-mortal feet. Herein is folk song and pagan rite, religious march and reflected temple, the sea that surrounds us all. Even though we are slowly sinking, we are happy and content.