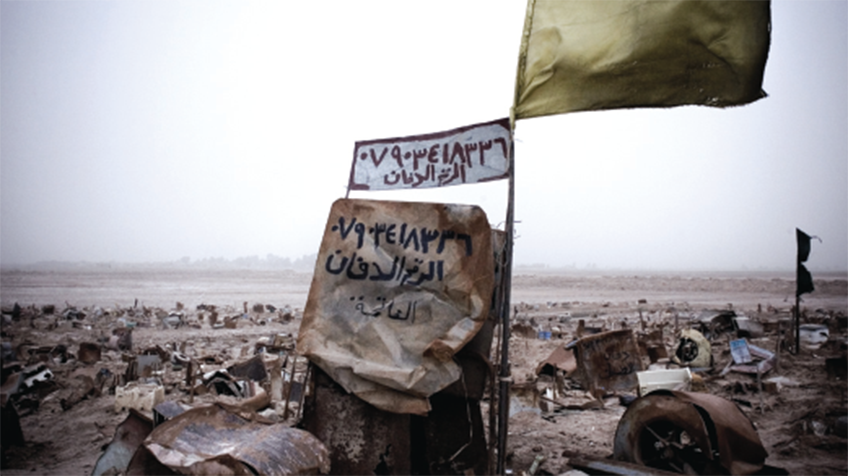 In this unique film, Ghaith Abdul-Ahad, an Iraqi journalist and photographer, takes us to his home city of Baghdad. He gives an insider’s view of the real impact of the invasion on Baghdad as it became ‘The City of Walls’. Baghdad is now where thousands of homeless roam the streets, where children grow up hating Americans, and where cemeteries are improvised to bury the thousands of dead and where there is electricity for only 3 hours a day. The traumatized city wears its scars as a series of giant walls separates Sunni and Shia residents. Between and around these walls, murder, hatred and division are perilously close to the surface. The film also takes us to orphanages in Sadr City run by a militia and to the desolate wasteland where militia-men dump their victims’ bodies in unmarked graves. Ghaith’s ability to move around the city despite the dangers, gives us a unique insight into this Baghdad. It is a story about the life beyond the fortified Green Zone, a story so far untold.