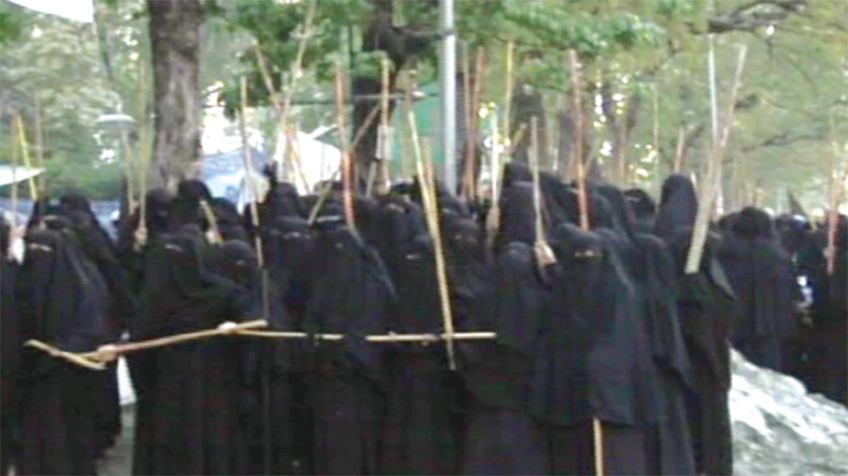 Inside the Red Mosque

In the days leading up to the storming of the Red Mosque in July 2007, Al Jazeera’s Rageh Omaar gained exclusive access to the site. He and his team were the last TV crew inside the mosque before the siege began and filmed the last interview with Abdul Rashid Ghazi, one of the mosque’s leaders, before his death. The film also offers unique access to the Jamia Hafsa madrasa, the religious seminary for women attached to the Red Mosque. For the first time, cameras were allowed inside the girls’ madrassa and the film has very open and candid interviews with both Ghazi and the head of the girls’ madrassa, Umme Hassan, about their mission to introduce sharia in Pakistan. Even though Ghazi spoke about his will to fight till the end, in the final assault by special forces, Ghazi was killed, along with around a hundred of his students. The films captured events as they unfolded in front of the camera during the siege which lasted for 10 days. It reveals the devastation inside the madrassa following the bloody climax of the siege. The camera kept rolling as the army prepared to storm the mosque, as the students escaped from the madrassa, and as the desperate relatives seek news of their daughters caught in the crossfire.