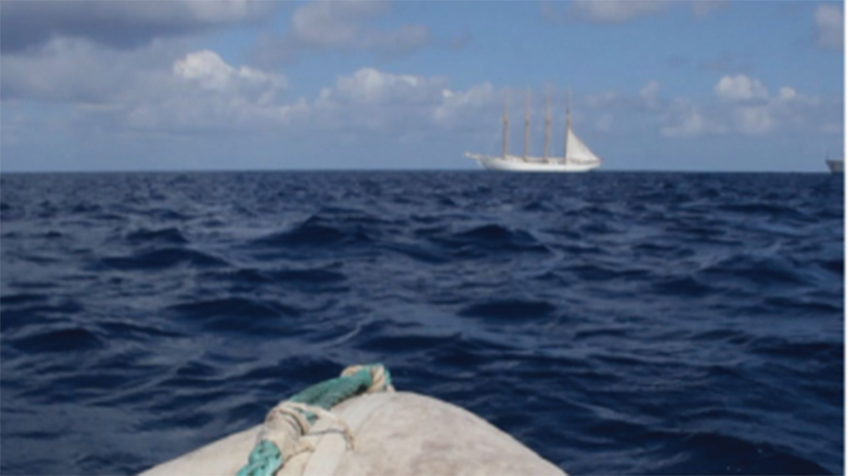 The Quest of the Schooner Creoula

A filmmaker sails aboard the Schooner Creoula to the Savage Islands to document the biggest Portuguese scientific expedition ever made. During the journey he finds memories of the Portuguese fishing history on the Newfoundland where his uncle was a captain, which leads him to the discovery of his country’s past as well as his own.