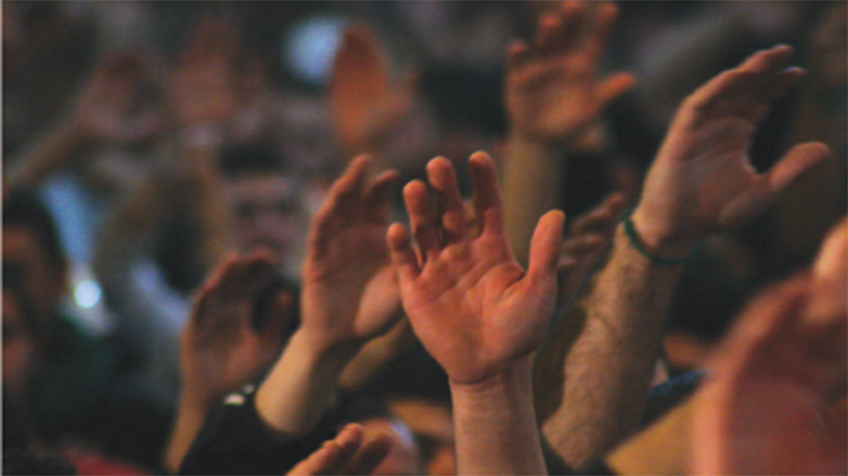 Every year, thousands of Shia Muslims meet in the village of Nabatiyyeh in Lebanon to commemorate the martyrdom of Imam Hussein, assassinated in 680 A.D. It is by far the most important religious event in the chia cult, and leads to the formation of immense mass movements all around the world. Mystic Mass describes extensively this 24h ceremony, and deconstructs its indivisible, ever united, mystic mass, since its formation early in the morning of Ashoura, up to its dissolution in the afternoon of the same day.