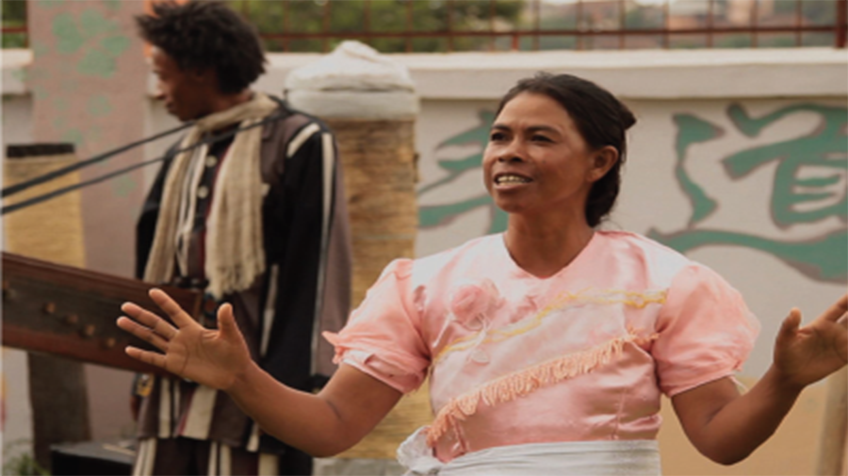 “The Chinese make things, the Malagasy fix them.” The people of Madagascar produce things out of nothing: tires turned into shoes, oil lamps made from light bulbs. A sustainable lifestyle that encourages recycling, fraternity, selfreliance and makes perfect sense in times of global economic crisis.