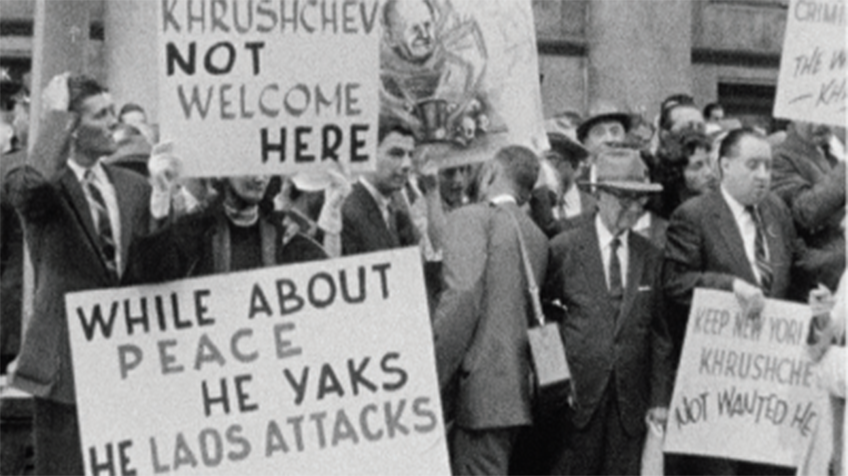 2014: 50 years ago, Khrushchev was deposed and left the Kremlin (Oct. 1964) This story could have ended the Cold War long before Gorbachev... In the autumn of 1959, the Soviet Premier Nikita Khrushchev, leader of world communism and America’s arch-enemy, arrived in Washington for a no-holds-barred 2 week tour of the United States.