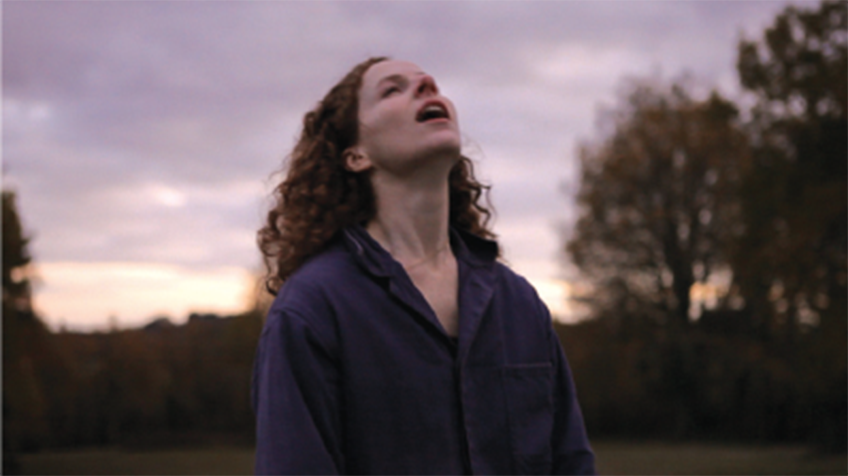 In 1936, after the death of the Chilean poet Francisco Contreras, his French wife, Andrea de Alphonse, left for Chile. In El Turco, close to Cartagena, she lived amidst her shimmering collection of agate in utter destitution, nurturing the hope of seeing her husband’s work recognized. Ana, an artist and photographer living in the South of France, decides to make a portrait of Andrea following her footsteps from France to Chile. Throughout this journey, her fate will shift.