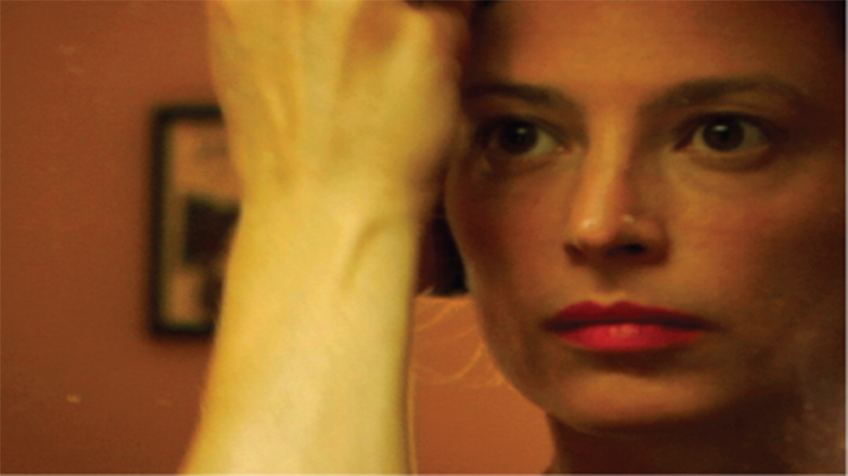 Brandy Burre had a recurring role on HBO’s iconic drama The Wire when she got pregnant with the first of her two children. She gave up her career and moved to a small town to raise her new family with her partner, Tim. Things were fine for a while. But when Brandy decides to get back into acting, the foundations of her domestic life prove too fragile for her ambitions and the way she sees herself. As she tries to find balance between being a good mother and her desires for a life she once walked away from, Brandy is forced to make painful choices that will affect her family forever. Using elements of melodrama and cinema verité, Actress is both a present tense portrait of a dying relationship and an exploration of a complicated woman, performing the role of herself, in a complex-yet-familiar story. It’s a film about starring in the movie of your life. When a woman performs the roles of mother, wife and actor, what’s real? How far will Brandy go to remake her life? Actress chronicles what happens when we break the rules.