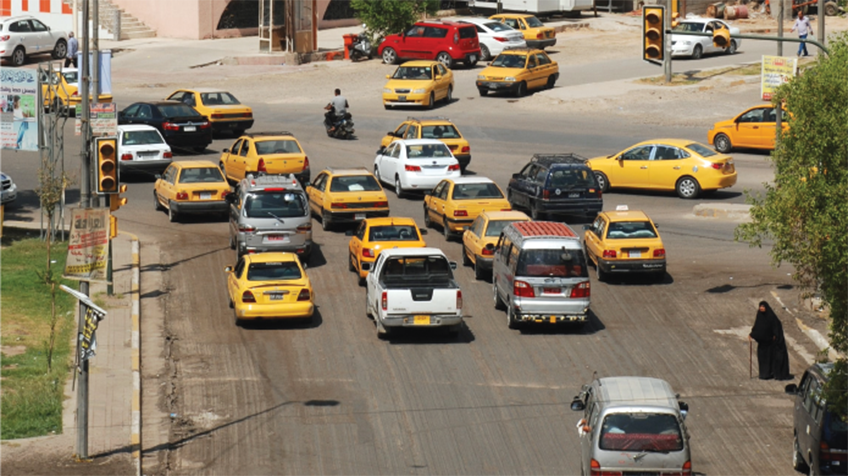 Wisper of the Cities

Shot over the space of 10 years, this ‘film’ is a record of everyday life seen through windows in three different cities – Erbil in Northern Iraq, Ramallah in Palestine and Baghdad. The film shows that just like in any other city, outside the window it rains at times, cars get stuck in traffic jams, there are construction sites here and there, and people pray and buy foods. However, in the unstable world of an Arab city, one could never guess what may happen next. In the first city, Ramallah, the seemingly calm daily routine is disrupted when a herd of tanks suddenly appears with loud sirens. The largest portion of the documentary is dedicated to Baghdad, which perhaps the director obsessively filmed throughout the US occupation. Life in Baghdad is frequently plagued by sounds of gunfire and sirens. Nonetheless, amidst all that, people go about their daily routines, and the construction of a fountain gets completed. The film concludes with Erbil, which depicts life before the war. By watching and combining slices of life, both big and small, in each of the three cities, audiences find themselves in the middle of the turbulent post-9.11 Arab world. (PARK So-hyun)