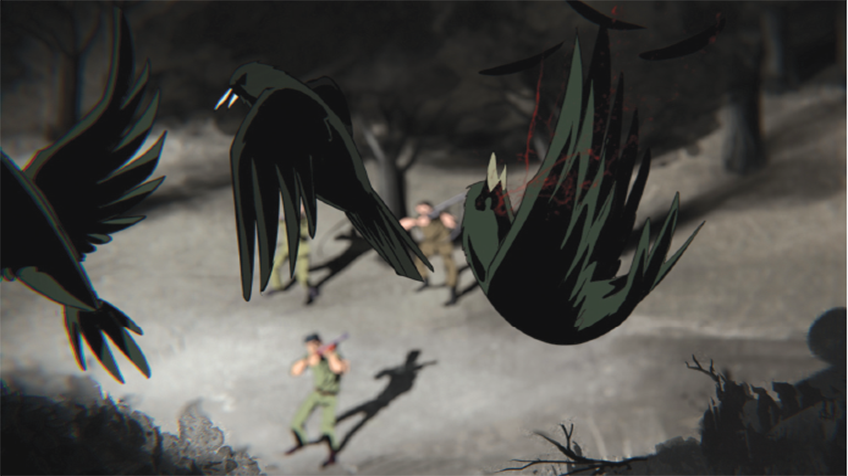 Waves is a film about the 2011 Egyptian Revolution. To be more precise, this film can be described as a meditative essay on the city of Suez. Suez, where the first victim was killed by the police during a protest against the country’s autocratic rule, became ‘the flame of the Egyptian Revolution”. Waves poses some deep questions upon the revolution through a range of cinematic languages. The director brings to life his own personal recollection using animation and official footage, which then poses questions about the past. For example, why did Suez, the wealthiest city in Egypt, serve as ‘the flame of the Egyptian Revolution’? At the same time, the camera directs its gaze upon the nature (waves and crows in particular) found in Suez, thereby asking questions about the present and the future. Why is the revolution, achieved through the sacrifice of countless victims, now in danger of being aborted? The film shines with love and trust towards the people and nature of Suez. Most of all, Waves is a ‘young’ film that offers a positive outlook based on that very love and trust. (BYUN Sung-chan)