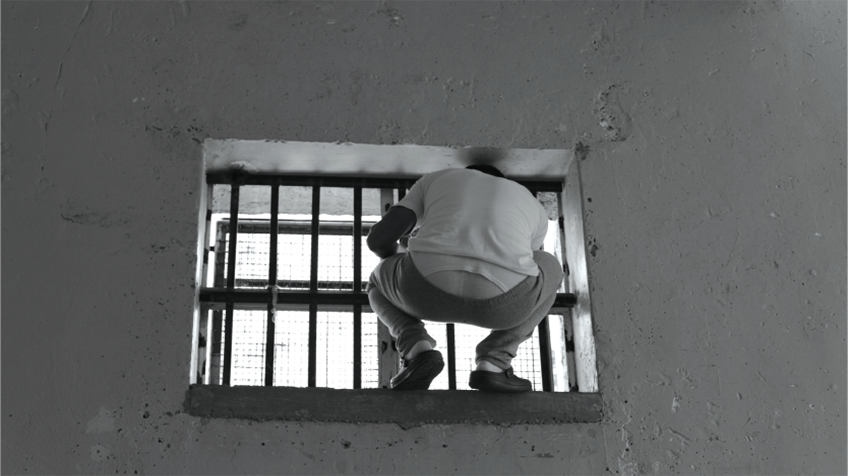 San Fernando, located in Mexico City, is home to some 200 prisoners under the age of 23. The film neither chronicles the life story of a particular prisoner nor presents scenes of violence inside the prison. Instead, its central focus is on delivering the resonance of powerful images in a highly poetic way. The brightness and the darkness within the film relying solely on natural lights become even more intense when projected onto a black-and-white screen. The everyday moments of San Fernando are highlighted by the images of various birds roaming about the prison as well as the scenes of tranquility. However, by contrasting this ‘peaceful daily life’ with the life behind the bars and the hierarchical order between the prison guards and the prisoners, the film reminds us that San Fernando is a prison after all. The film takes a refined look at how time passes in San Fernando, a place wrapped up in endless moments of tension and relaxation running in parallel. That view accompanied by three poems by Bertolt Brecht leads us to reflect upon ‘the disappearance’ of an existence that lives in the city for sure but cannot be detected easily. (KANG Bo-ra)