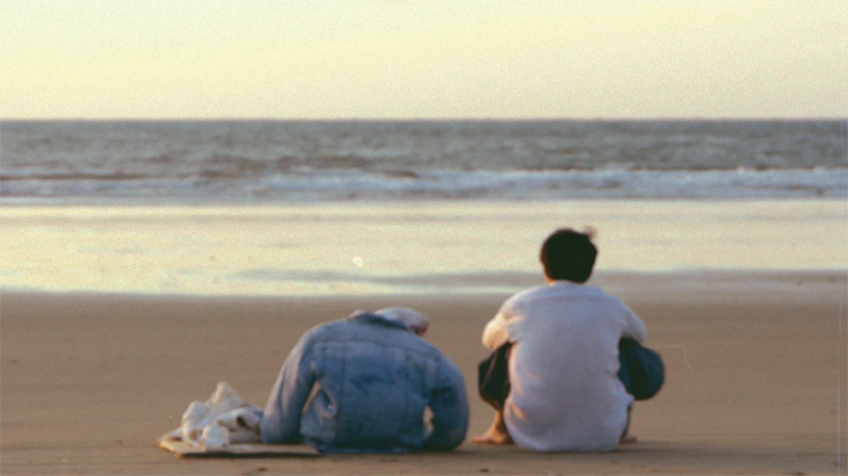 In this documentary, the director uses text narration to tell about his grandfather’s family graveyard, as if to imply a journey within his mind. By adopting a description method for unclear subjects, such internal confession transforms the array of images into the form of illogical discourse. The diary film shooting the director’s family and the scenery of old towns and streets are sequences that could be seen extremely boring or meaningless. However, the images that are presented only when the director bumps into his emotions, memories, and senses are understood as a process of revealing repetitions and differences to create a whole performance. The director’s viewpoints become clearer at some moments. The juxtaposition of the panorama of streets around demolished areas and the snowing scene, and the scene showing heavy equipment demolishing a building with roaring noise and another scene about a different time frame, can be seen as the result of his body’s association described based on the stream of consciousness. The acts of walking to find the family graveyard, climbing a mountain, leaning against a tree and eating an apple, and hitting the road again are the body itself, as the process of realizing the complete performance. The dubious world toward which the director’s memory heads could be a sensately surplus image. From such memory, we can grasp time as an image and grab the real body—which means the director and his family, the demolished town, and his grandfather’s family graveyard. (JEON Sung-kwon)