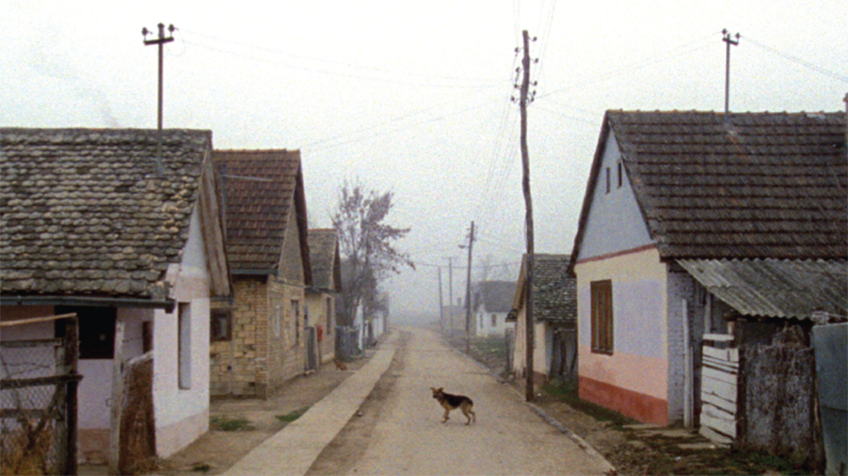 ‘Black Wave’ that swept Yugoslav film world in 1960-70s was written as a movement which ‘invented’ a new kind of movie in the film history just like other new-waves of the time. They filmed Yugoslav life, politics and culture in the leadership of Tito with biting humor and directing technique unbound to custom. However, except Dusˇan Makavejev, there are not much names we can still think of. A young director, born in Maribor attached to ‘Slovenia’ after many times of civil wars, attempts to save Karpo Godina’s Imam jednu kucu (I Have a House), the driving force of the ‘Black Wave’, from the marsh of oblivion. Sounds and scenes from Godina’s “road movie’ filmed Voivodina area with his friends on his journey are now partially preserved. IVANISˇ IN visits again the place and people Godina did 40 years ago and carries out archaeological work in order to regain lost scenes and times. What he recovers or the times, people, songs, and faces unavoidably testifying the absence has the power encompassing life and death transcending the time. (SHIN Eun-shil)