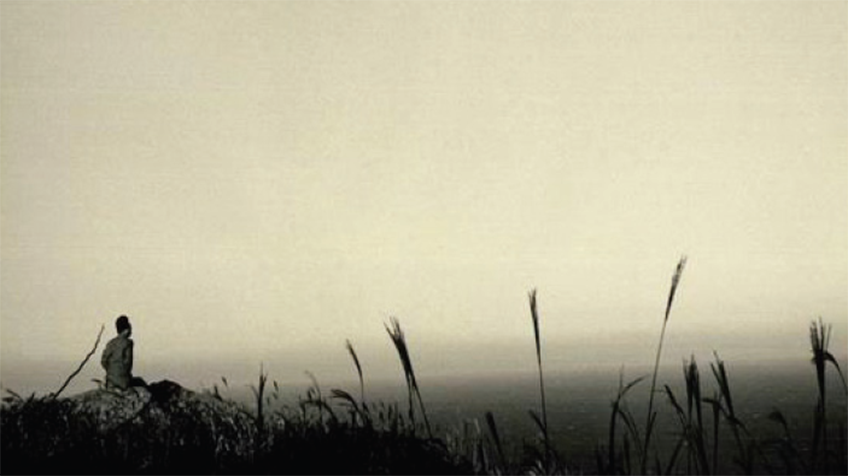 The destiny of JUNG Jo-mun, a successful Zainichi(Korean-Japanese) pachinko operator, was changed forever when a porcelain pot dating back to the Joseon dynasty caught his eye as he was passing by an antique shop.

The pot started a life-long dedication to recovering cultural heritage pieces from the Joseon era existing in Japan. Until his death, Jung was not welcomed to either North or South Korea, and he refused to return to either side of his divided motherland. The 1,700 cultural heritage pieces embodying his life-long dream were reborn as the collection of Koryo Art Museum in Tokyo, and remains there awaiting the execution of his will, which is to return the collection to a reunited Korea. Jung witnessed the liberation, division and ideological conflict of his motherland during his lifetime. The Zainichi society in Japan reflected those troubled times, and Jung lived through those times discovering and cherishing the traces of Joseon remaining in Japan. Through the film, his family and friends recall and relive even the subtlest nuances of his words, and their memories of him are captured by the director in an unsophisticated but composed way. (SEO Min-won)​