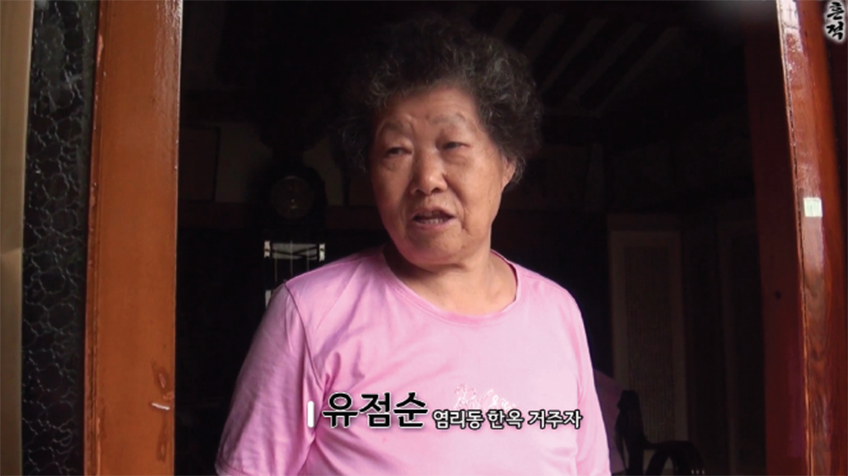 The town name ‘Yeomni-dong’ derived from the salt warehouse in Mapogu, Seoul. It was also a popular salt merchant residential area many years ago.

Youth directors who participated in the making of this documentary, visits the village elders to find out the origin and history of the town and they reenact being salt merchants by riding a boat in Han River. They research refugee housing during the Korean War by meeting up with resident who lives in the town’s oldest house, an over a century old Hanok, and discover Japanese housing style during the Japanese colonial period. The process of making a documentary becomes an exploration of the past and present on where we live. Through the narration, directing, writing, and acting in order to produced this documentary, the youth directors get to know more about the neighborhood and the community they live in. The Memories of Yeomni-dong depicts a journey on how Youth get to know the neighborhood they are part of. All movies can be considered anthropological as it captures the moments we live, but this documentary is noteworthy as it takes on an ethnographic approach through investigating the town. (PARK Hye-mi)