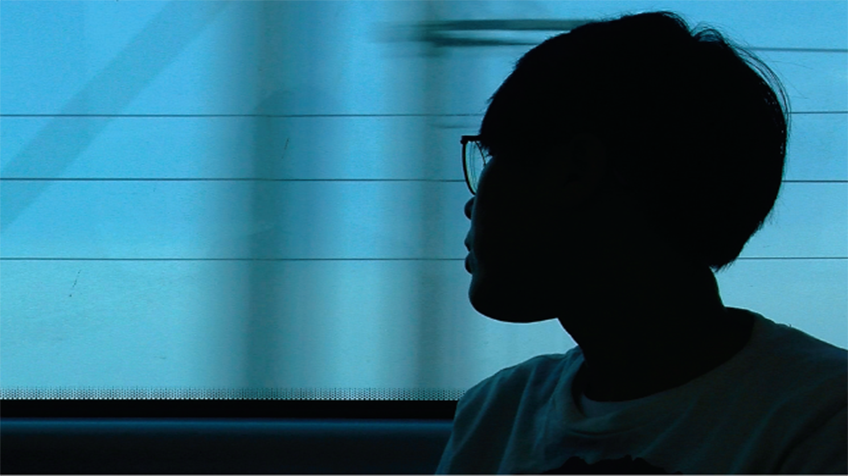 LEE Young, a documentary filmmaker and openly lesbian, encounters basissi (butch lesbian) LEE Muk while researching earlier generation of lesbians in South Korea. LEE Muk, living with friendly neighbors in her hometown, reflects with equanimity on her past days when gathering lesbian people was forbidden. Has the hatred she has had to deal with lessened now after dozens of years have passed? Seoul captured with the director’s camera on the day she met LEE Muk is full of hate speeches, as if mocking my absurd question. People who are hateful and racial in South Korea want to eradicate the activists for social minority and LGBT people with labeling them as “Pro-North Koreans” and as “licentious.” When the director LEE Young meets the lesbian couple Non and Ten, who made their coming out decision after suffering the 3.11 tsunami, she realizes how unsecure and unsafe the life of social minority, including lesbians, can become especially when confronting an enormous disaster. Hatred prevailing Seoul does not miss the families of Sewol-ho. To people of hateful speech and practices, even the families who publicly express grief for their loss of children is considered only as a trouble that destroys national security. While watching the “hatred people” acting insane and spatting curses in Seoul where the targets of hate crime are growing wider, from LGBT people to common people with reasonable criticism, we have to ask, finally, who is the real trouble? (LEE Young-ju)