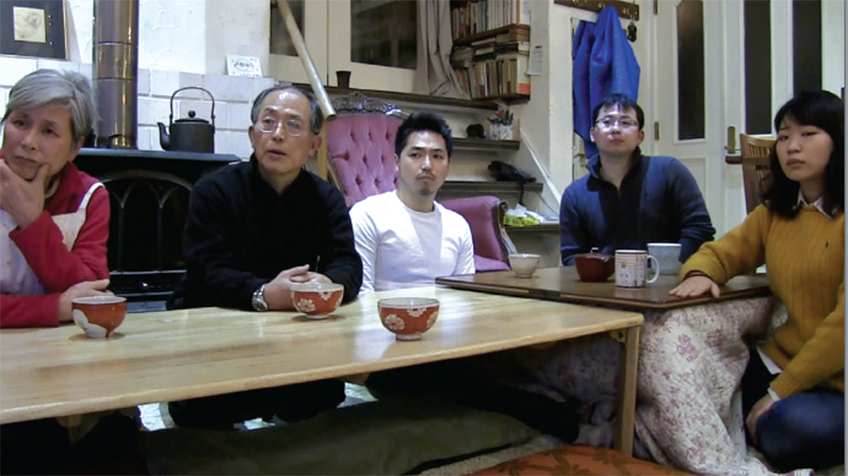 One Hundred Years : The Journey of the Family

There are about 8000 Korean residents in the city of Kawasaki in Japan. No other city is more friendly and tolerant to immigrants and minor ethnic groups than Kawasaki. Other ethnic groups also peacefully coexist here. As the documentary film One Hundred Years: The Journey of the Family suggests, the coexistence results from awareness of human rights, which has grown with the anti-fingerprinting movement led by Korean residents. While tracing LEE In-ha, a Korean minister, who initiated the human rights movement for Korean residents and those around him, this documentary film delves into people regarding the movement, one by one, in a radial arrangement. By the time of 2000, when the film started shooting, South Korea and Japan remained in amicable relations, as the tension between North and South Korea eased and as Korean pop culture grew more popular; these days, however, when the film’s end is in sight, East Asian countries remain at loggerheads over political/economic issues, which create hurtful feelings in those who watch this film. This makes us realize again that individual life is deeply related with the political system and policies of nation–states and, at the same time, leads to skeptical thinking in that many people’s labors and endeavors for peace sometimes amount to nothing and do change the world. Nonetheless, those who do not frustrate themselves while keeping faith with humanity and the value for living together in peace and their stories certainly will move an audience. The fact remains that people who pursue reconciliation and coexistence are always somewhere, and the fact that we can be friends gives us hope and comfort. (KIM Young-jin)