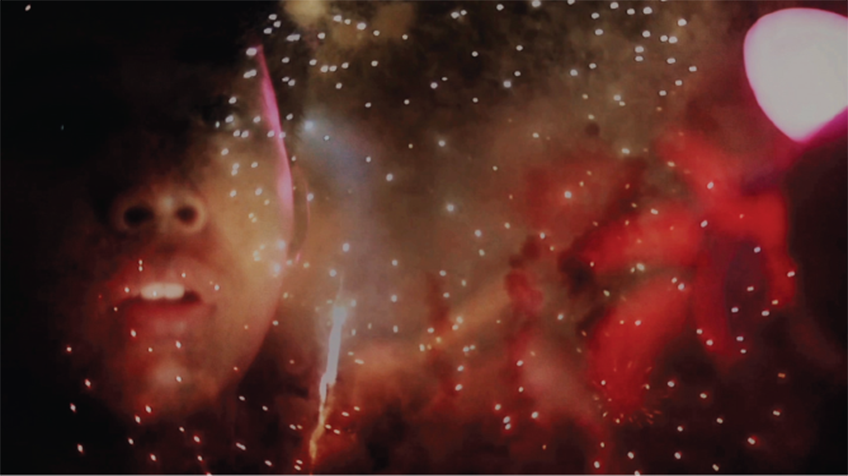 The Comfort in Forgetting

Malaysia, which is the land of ethnic Malays, has never been occupied by Malays only. Malays take up a half of the demographics of the Malaysian population, and Indians, Chinese, Eurasians and other ethnics comprise the other half. However, the Malaysian government has employed racial preferences within its social and economic policies, which concede privileges exclusively to Malays (Muslim, ethnic Malays, speaking the Malay language). Set in Malaysia, each person in this documentary speaks about living in ’the land of Malays’ as a migrant descendant. They also speak about the individual history of family migration, life after moving, and the differences over time. They express their identity through calligraphy, music, and film and often seem to consider moving to avoid settling on their fate. Hence, the liminal places such as terminals, airports, on board, and hotel rooms are familiar to those who have been moving from place to place. Thus, this short video essay is a tribute to these settlers. (PARK So-hyun)​