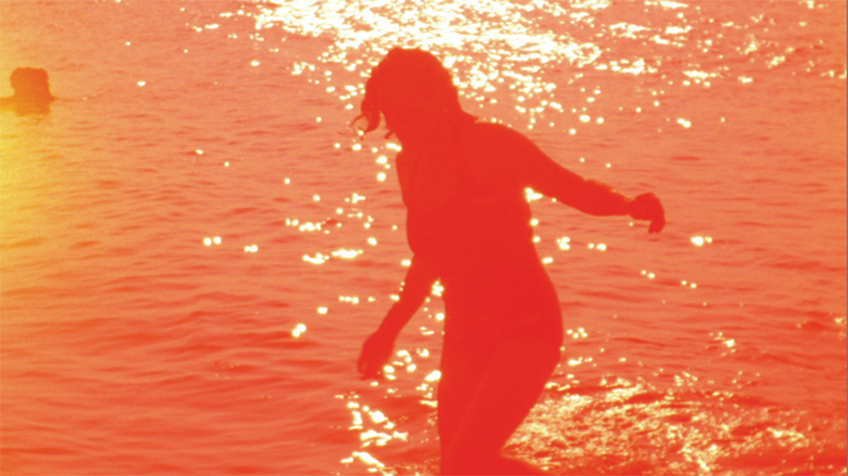 On a superficial level, it seems Margaret SALMON’s Pyramid follows the American psychologist Abraham Maslow’s hierarchy of needs. The movie opens with a little child in the dark reciting Maslow’s question of what happens once the basic human needs of hunger has been satisfied. Represented as a pyramid, Maslow’s hierarchy of needs is clearly cited in the film from the most basic physiological need to the highest selfactualization need, but strangely there is a discord. Footages taken from the everyday lives of Kent which is located in the Southeast region of England and the repeating unique rhythm beats along with spurts of silence are an unlikely montage of vague fragments of common life that do not match the coined labels of human needs. Various audio-visual images, rhythm, the movement and emotion from the mundane scenes may resemble a noncommercial film but these remind us that the generalized pyramid structure of human needs also has conflicting elements of spontaneity and certainty according to region, race, class, gender, and personal history. (AHN Hyun-shin)