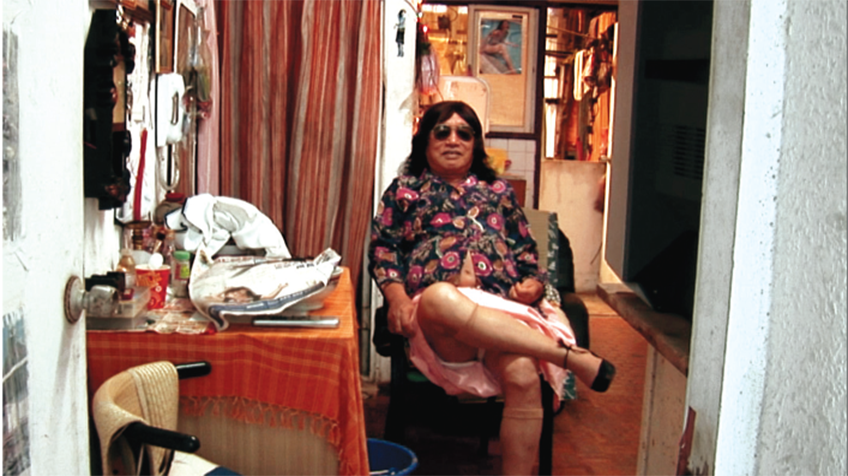 Hebei, Taipei is a documentary film through which the director LI Nien Hsiu recollected and recorded since 2000 her father’s life full of ups and downs with her cameras. But it is not just her personal story aimed at understanding her own father. The film runs a time machine offering the view and the review about the history and panorama of our parents’ generation, the time of a father who had to move from Hebei in the mainland of China to Taipei in Taiwan. LI Nien Hsiu follows her father with her cameras for a long period of time, listening to the story of the past he relates. From the low-definition to the HD, the cameras take the body of her father LI Chung-Hsiao, who gets older and weaker as time passes. Li ChungHsiao’s story, about the land of Taipei where he arrived for the enforced repatriation during the Korean War and about his experiences through both the Nationalist Party and the Communist Party, unfolds with LI Nien Hsiu visiting herself the places like Hebei, where her father lived when he was little, Taiyuan, where a fierce battle reportedly took place, and Jeju Island. The story of LI Chung-Hsiao that overlaps the landscape of China the mainland makes the director’s journey an archeological record that explores the strata of history below the present sites. Hebei, Taipei would then be the time machine in a double sense, which attests, both from the LI ChungHsiao’s body who has lived in Taipei and from the present in which LI Nien Hsiu visits Hebei, the scar the history has left. The potential time brings us farther than the physical distance between Hebei and Taipei. We are living in the the temporal gaps between several layers. And this is also the price we are paying after the bloody modern age. (LEE Min-ho)