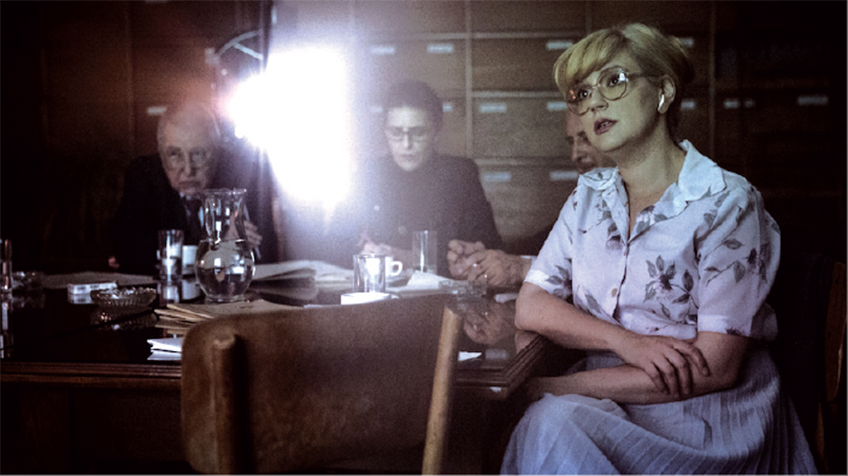 Let’s make a supposition. In a society where freedom of expression is thoroughly suppressed, the populace avoids surveillance and secretly watches huge numbers of movies. The films expose them to the freedom and culture of a world completely different from the closed society in which they live, and over decades the accumulated force of these impressions becomes the straw which breaks the back of an iron-fisted dictator and leads to revolution. Do you find it plausible? That the revolutionary energy of film could topple the iron curtain? To describe film as the starting point of a revolution might seem overly simplistic, but this work states with confidence that it is true. This is a story about the revolution in Romania in 1989. Like a tiny mouse that makes a hole in a thick wall, this film maintains that Hollywood action star Chuck NORRIS, as the representative of Western free culture, was the power that toppled the great authoritarian dictator Nicolae CEAUSESCU. Chuck Norris vs Communism is grounded in the personal experiences of Director Ilinca CALUGAREANU. Sure enough, like other Romanian citizens, at a young age she attended the secret video screenings that took place every night, in which a door was opened to a world completely different from the stifling reality that she knew. Through finely staged reenactments, her documentary captures the atmosphere at these video screenings that were like secret societies, maintaining a sense of tension, curiosity and romanticism. It a work that demonstrates with rich cinematic language the idea that art is stronger than a sword. (MAENG Soo-jin)