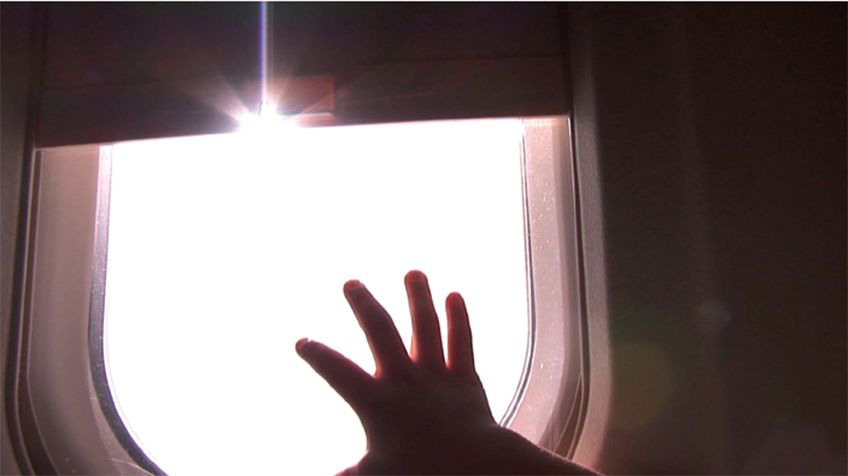 Amami is a film that resulted from the shooting of Still the Water. Amami is a documentary, and Still the Water is fiction. But from the beginning, the director has placed no meaning to the genre distinction between documentary and fiction. In her works she has always crossed the line between documentary and fiction, and through such films she has continually raised questions of her own identity, such as “Who am I? What are my roots?”, to overcome the pain of separation and loss. For her, this has been a method of self-affirmation and redemption. Her films, which can’t be detached from her own personal history, have therefore always taken place in the setting of Nara Prefecture where she grew up. The rhythm of Kawase Naomi’s films are the rhythm of the place called “Nara” and its seasonal sensations, such that Nara can be seen as a protagonist of her films, no less so than the main characters. However, in both Amami and Still the Water the setting has shifted away from the forests of Nara to the island of Amami. The reason is that this is the birthplace of her maternal great aunt/adoptive mother, who could also be called her roots. From the moment she began to acknowledge the death of the great aunt who had been with her for her whole life, she departed to the unfamiliar beaches of Amami Island. The result of this trip she takes to Amami together with her young son is not the absolute loss of eternal separation from a loved one, but a process of acceptance of life’s continuity. Through these two films, Kawase Naomi presents an overcoming of separation and loss, and one human being’s affirmation that, “I am alive.” They contain the strength of healing and sympathy that is gained from living through great difficulties. (MAENG Soo-jin)