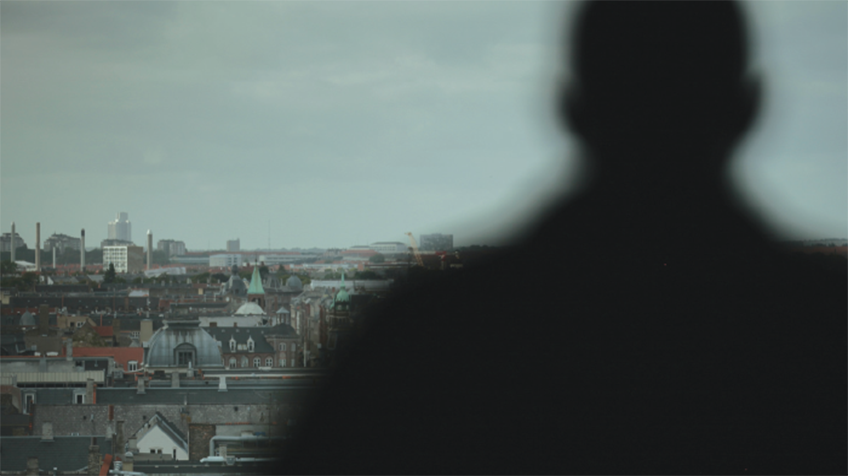 Warriors From the North

The unnamed warriors of Al-Shabaab are given a name, and the selfdeclaration of young Muslims following the teachings of the Qur’an in the name of the Almighty Allah is metonymic of the history of violence in the Western world. This documentary questions the uniqueness of violence found in the apartheid in the West, while taking the form of a report on the Somali militant Islamist group Al-Shabaab. The interview with young Muslim using the pseudonym ‘the shadow’, in which he recounts his friends who joined Al-Shabaab, serves as an important part of the entire film. His words open up possibilities of discourse, one of the key functions of cinematic narration. In Western history, violence from racial and religious perspectives has been transferred and condensed in various ways. The sense of alienation, segregation and rejection can be seen as an emblem of the apartheid across the world, which is repeatedly taking place in various places in the same manner. The intermittent images of Al-Shabaab warriors that appear during the narration, most of whom are African Europeans, evoke a kind of reverence and fear in the audience. Their propaganda-like statements and the video clips of jihadist-style training saved on YouTube as well as the vivid images of suicide bomb terrorist attacks as presented in newspapers are the reasons why we must, as Michel FOUCAULT argues, ‘re-discover the impact of these discourses as weapons of offense and defense in the relationship between power and knowledge’. (JEON Sung-kwon)