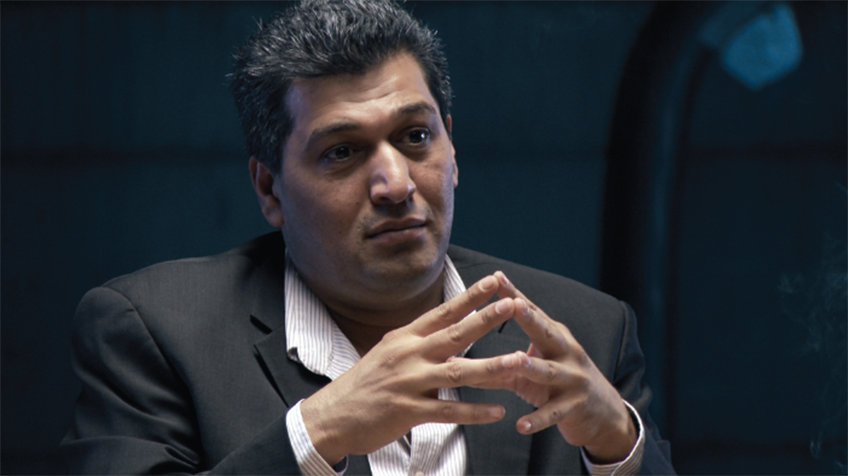 His code name is ‘Curveball’. The Iraqi man named Rafid Ahmed Alwan ALJANABI tells the truth in front of the camera. To some, he is a hero who played a key role in overthrowing Saddam HUSSEIN, while to others, he is the most notorious fraud who caused the pointless Iraq War that sacrificed countless innocent lives. Some forty months before the US declared war on Iraq, Rafid, a chemical engineer working for the military industrial complex in Iraq leaves his native land for London. He is captured by the German police in Cologne. The job he stated in his asylum application naturally attracts the attention of Germany’s intelligence service. Later, he provides crucial information that could bring down Saddam HUSSEIN, but the authenticity of his statement could not be tested. Afterwards, the ‘fabricated’ information about weapons of mass destruction was dug up to supply the evidence the George W. BUSH administration needed to invade Iraq. The film starts with an interview with Rafid, who has the audacity to claim that ‘this documentary will give you the truth’. The film’s chronological structure investigating the lead-up to the Iraq War, together with its reenacted scenes, fast-moving editing and sound that add to the overall mood of thrill and tension, renders it just as absorbing and unsettling as any other feature film. Eventually, we witness how Rafid’s made-up evidence is used selectively, and gets connected to reality through manipulation. It is at this moment that we are asked to consider once again the true nature and ethicality of truths that exist in this world. (HEO Wook)