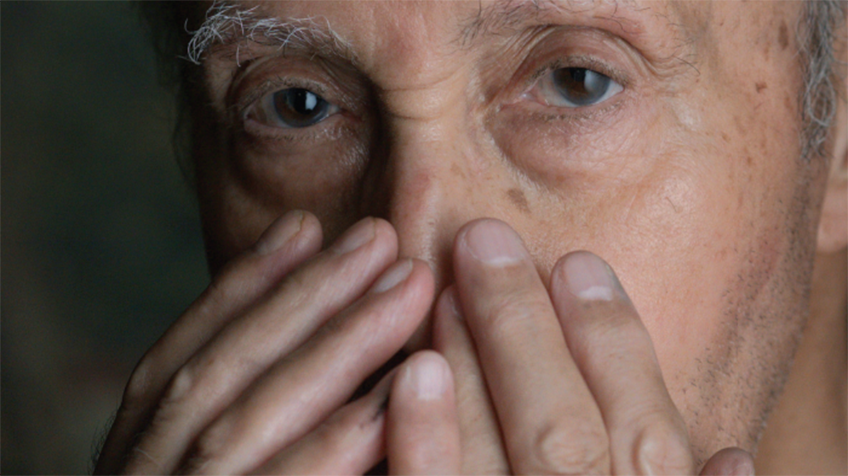 Twenty Eight Nights and a Poem

Twenty Eight Nights and a Poem puts an old photo studio in the coastal city of Saida, located in Southwestern Lebanon, in the center of the film, reconstructing the history of the area in a unique way. Since photographer Hashem el Madani opened a photo studio called ‘Shehrazade’ in 1957, he has preserved various cameras and recorders as well as the images and sounds recorded by these devices. That is to say, the studio is not a simple photo studio but a museum having various photographic devices and an archive having images and sounds. Recomposing these materials, its filmmaker Akram ZAATARI made a kind of archaeological film essay. The main elements of this film essay are subtitles providing a lot of information, evidence of the photographer Mandni, and images and sounds reproduced in various formats. Besides the materials in the studio, by adding videos on YouTube, the filmmaker created an interesting cultural micro-history. For instance, 28 photos of the film reveal the secret sexual identifies of locals and a subtle social and political influence on them in an interesting way. The result of the micro-historical exploration is interesting too, but above all, this work stands out in the delicate composition that allows the viewer to naturally see the technological development of film and its influence on culture. (BYUN Sung-chan)