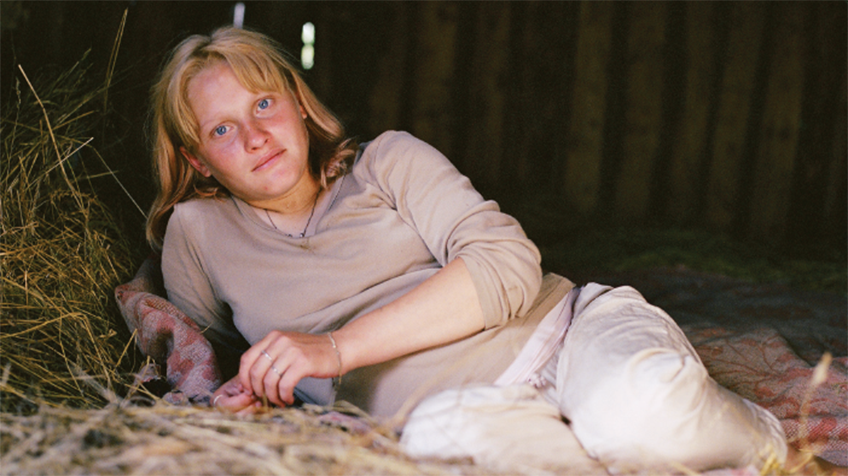 Something Better to Come

The title of the film Something Better to Come by the Polish-born director Hanna POLAK was inspired by a quote from Maxim Gorky’s play The Lower Depths: ”Everyone, my friend, lives for something better to come.” This quote could roughly be understood to mean ‘every dog has his day’. While studying cinematography at VGIK, one of the most prestigious film schools in Russia, Polak meets Yula, an 11-year-old girl living in Svalka, the biggest junkyard in Europe. With no access to electricity, clean running water or schools, Yula and her friends and family are surrounded by alcohol, cigarettes, skulls and crows. Their living conditions in the junkyard are devoid of the most basic human dignity. The film observes and records their lives for the next fourteen years. Polak’s journey starts around the same time as Putin’s rise to power, with his promise of ‘New Russia’. Perhaps the director hopes to find a ray of sunshine in Yula’s life someday. However, as Yula laments ‘when you expect something good, things only get worse’, and in reality Svalka remains a forgotten dystopia in this world. Some fourteen years after the film’s completion, Russia comes full circle, and sees the same man come into presidency. Yula is now in her mid-twenties and welcomes a change in her life. When her life hits the rock bottom, she finds a glimmer of hope. She has entered the ‘ordinary’ world that she always dreamed of. Yet, it is too soon to judge whether that life is the realization of Yula’s hope or merely the extension of her on-going ‘reality’. What matters more than anything is that Yula's life goes on, which is an exceptionally precious thing. (HEO Wook)