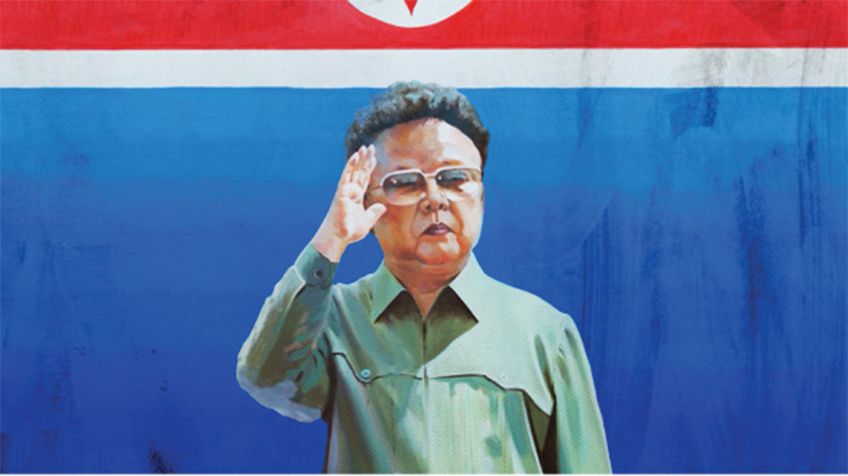 I Am Sun Mu

The autobiographical narration of Sun Mu, who once was a propaganda artist in North Korea, makes us picture a huge state system as an imaginary world. But if we ask ourselves how far we can picture it, we would become skeptical. It is probably because the image of North Korea, the totalitarian country has been already strongly engraved in our knowledge system. This image, which is strong knowledge and power system seems to acquire totality as a reality through his works called ‘Sun Mu’s political pop art’. He makes use of the attitude that requires limits rather than fixation of experience, and challenges fragile ideological optimism. In other words, the attitude is a cynical view of art appearing on the journey between socialistic realism and political pop art. I Am Sun Mu appropriately allocates analogous narrative through Sun Mu’s personal story, his artistic attitude, and his paintings to reflect political ideologies and uniqueness of divided Korea. Among the most impressive scenes is Sun Mu’s interview that reveals his cynical attitude while he satirizes propaganda art for its publicity and illuminism. Here we encounter a wandering refugee or a foreigner transformed into voice instead of face. Apart from his artwork, the sense of humor found in the interview is another analogy and gesture that is embedded with the message of peace and unity. (JEON Sung-kwon)