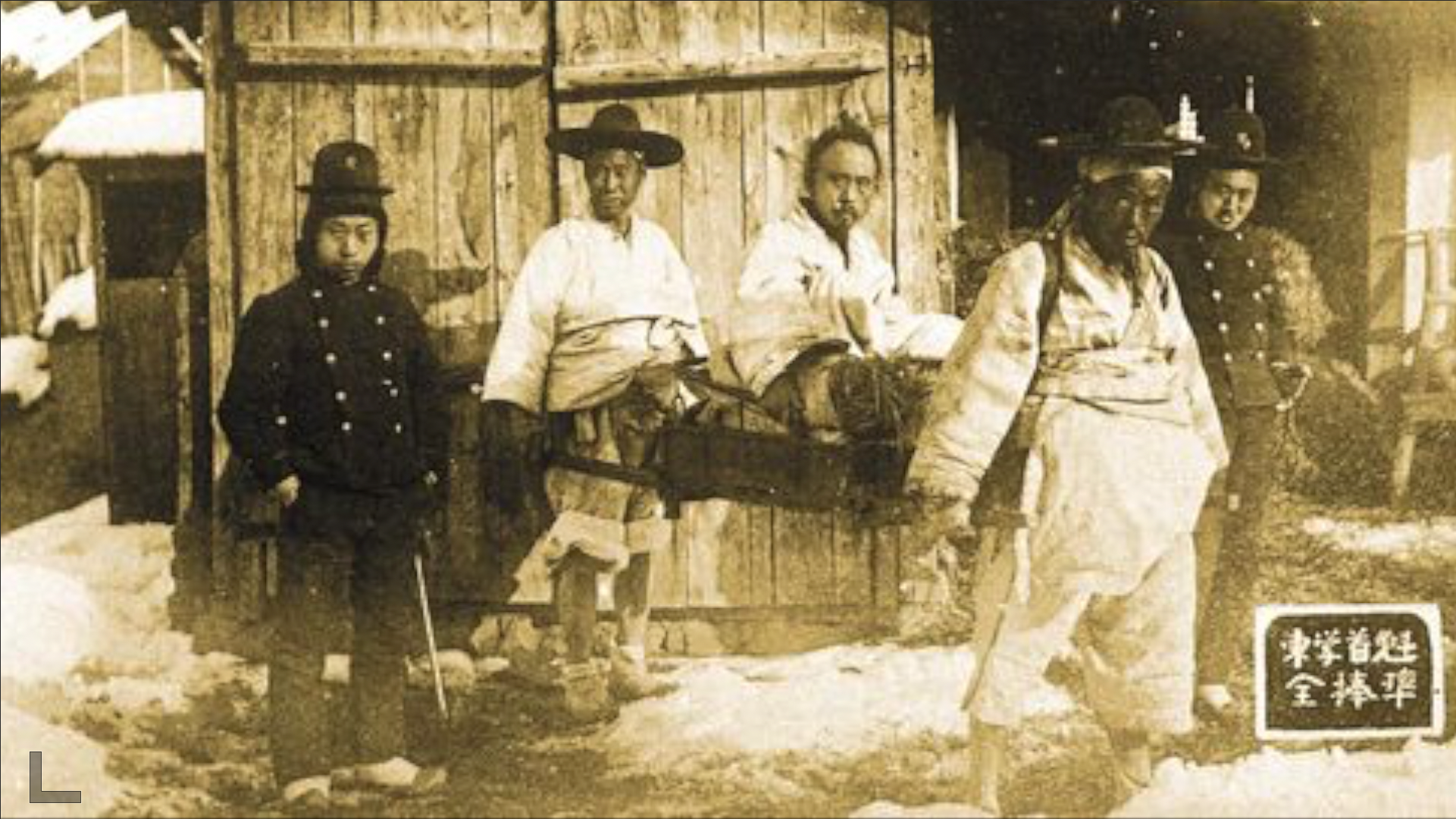 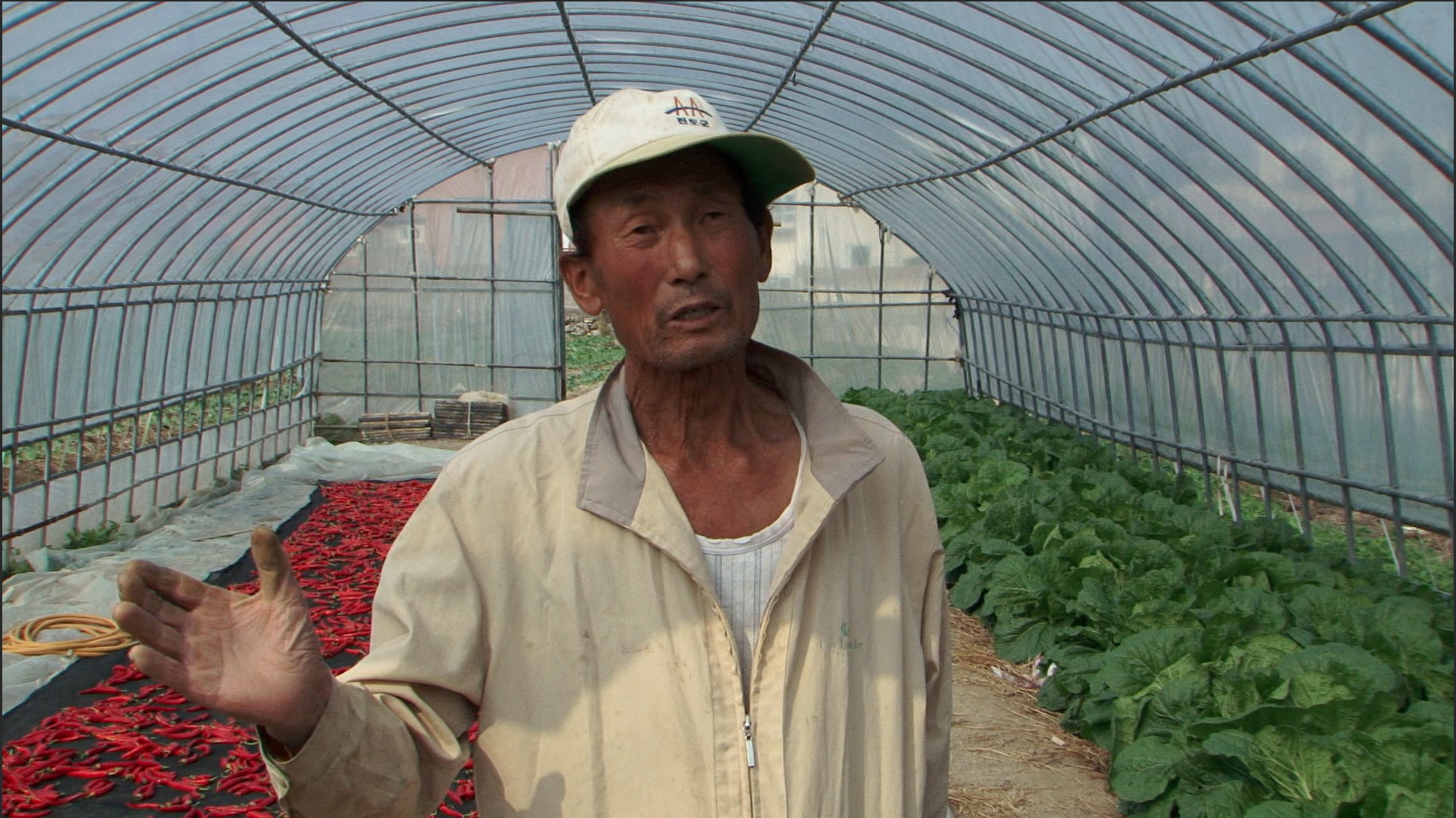 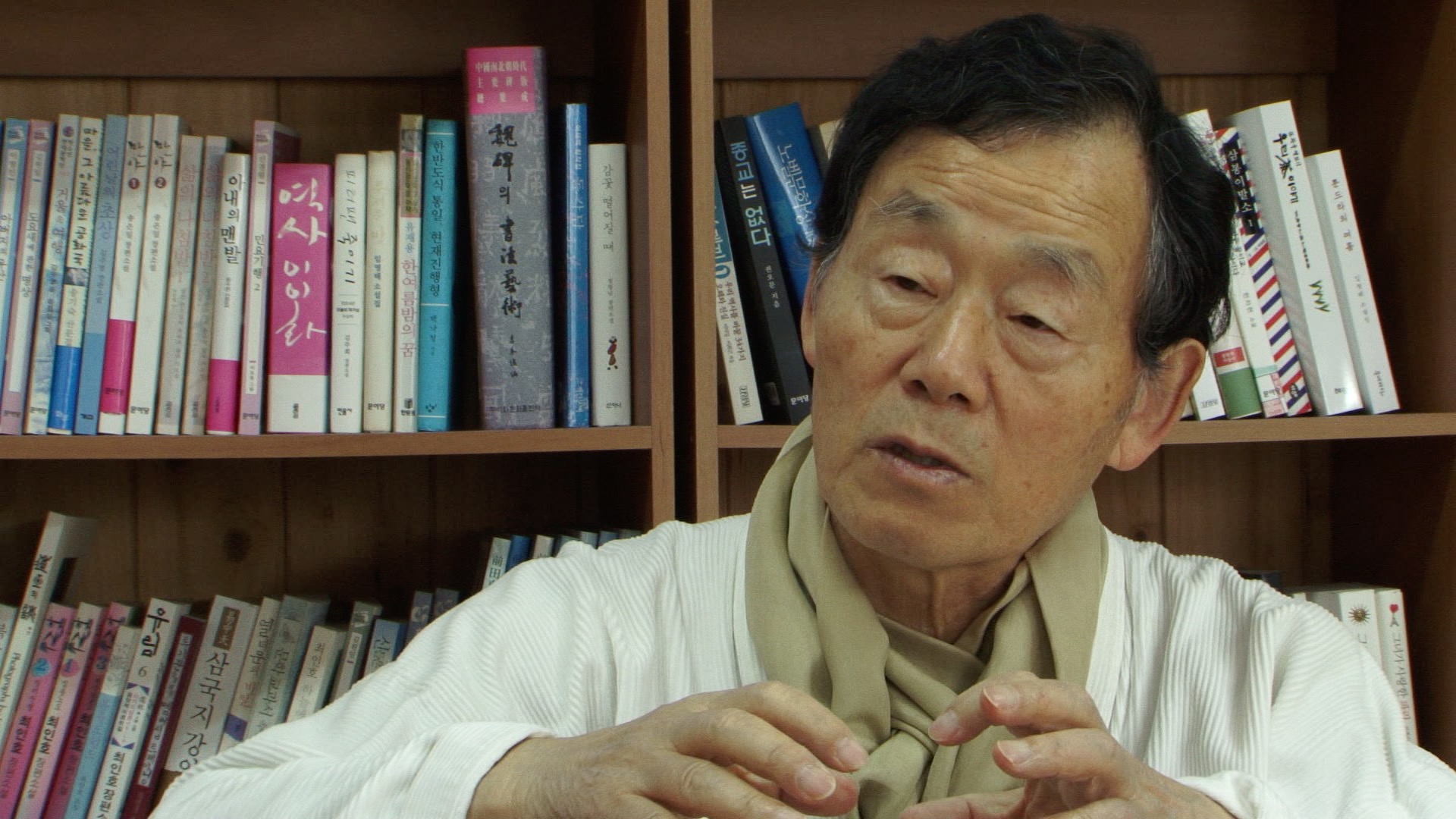 The film recalls at present the Donghak Peasant Revolution, a peasant-led democracy movement on the Korean Peninsula a hundred twenty years ago. The royal forces of Joseon cooperated with Japanese forces to crackdown on the democracy movement, and slaughtered the peasants. Japanese forces, taking this opportunity, started the Sino-Japanese War on the Korean Peninsula. We traveled all across Korea and recorded the trace of the Donghak Peasant Revolution and the scenes of strife on the basis of the testimonies of the bereaved and the scholars.

With ‘what is Donghak?’, the director crisscrosses the Korean peninsula. When farm economy was broken by exploitation of the ruling class at the late Joseon Dynasty era and a sense of crisis gets closer due to Western power invasion, Donghak was established. Founder, Choi Je-u, was supported by the public longing for social changes with his insist on human equality and social reformation based on the ‘Way of Heaven” ideology.

Not like the Neo-Confucianism advocating the ruling class, Donghak had strong willpower to reform the society denying Joseon social structure. It was the people’s ideology resisting corruption and injustice. At last, Jeon Bong-jun stirred up the people rebellion but the Japanese army and the Josen army fully armed with newest weapons repressed them.

The film traces back the days of the residuary soldiers of Donghak army, defeated by the Japanese army, hid themselves in mountains and islands with testimony of the bereaved family. The director questions ‘Why did the Japanese army repress the Donghak revolution’ to reveal the reality of Joseon incorporating into Japanese colony. The film also proves that Japan desired for abundant farming assets in Joseon and repress the Donghak army for that.

It is not a problem of the past, but of the present. The film sounds the alarm for Japan which forgot horrible experiences from wars and becomes battling country again. [Ahn Hae-ryong]​