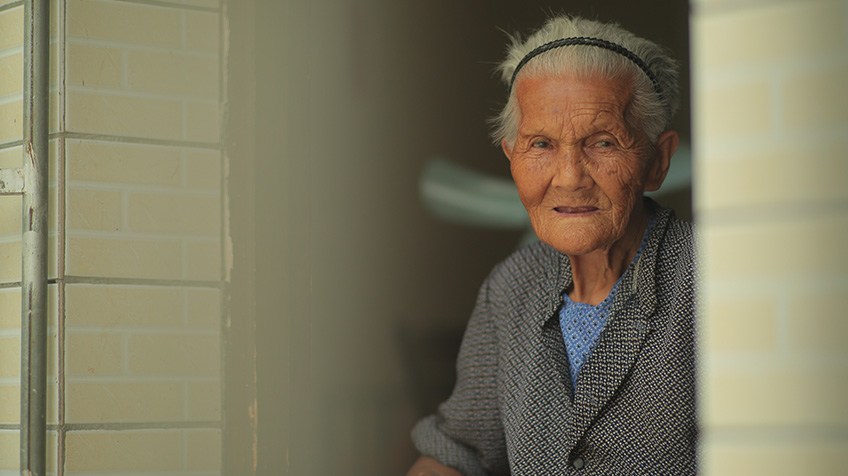 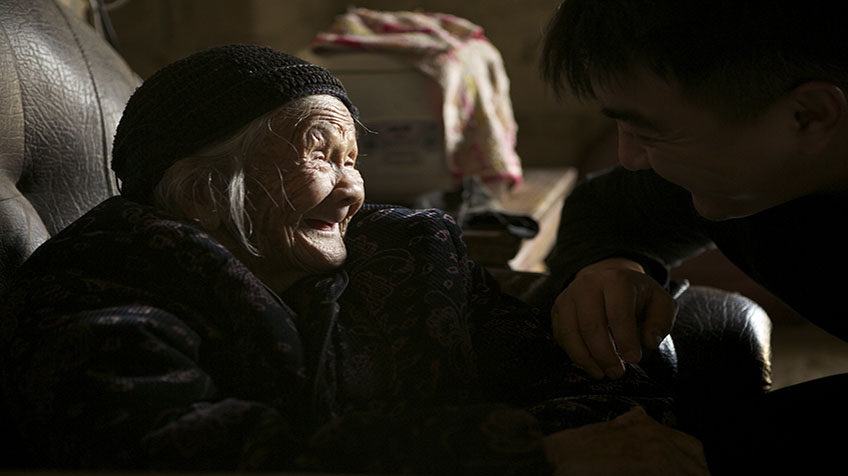 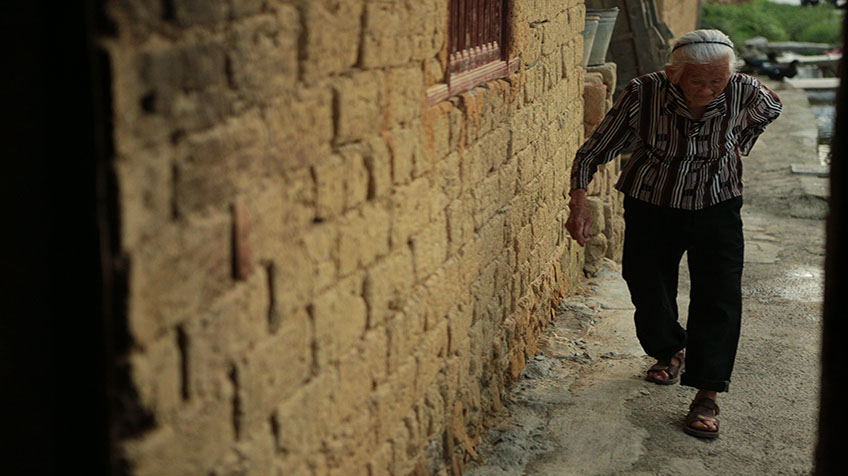 The memories and lives of the few surviving Japanese ‘comfort women’ living in China. Of the 200,000 victims taken as comfort women by the Japanese army during World War II, only 22 remain in Mainland China. As though not wishing to trespass on their lives, the camera approaches them slowly, tightly controlled, silently listening and watching. Crystal clear memories and memories long since forgotten; stories that want to be told, and at the same time be kept silent. That gap says more than words ever could.

Out of 200,000 victims who were dragged to China as ‘Comfort Women’ during the WWⅡ, only 22 are still alive. The film shows each and every one of them. The stories of old women who have various backgrounds and personal histories are told in the form of dialogue. The camera slowly and attentively approaches to them and waits until they tell their stories, and it follows their tedious everyday lives in distance. The things they can not remember, and the things they do remember but don’t want to talk about are recorded. Just as the remains of the ‘comfort facilities’ in Shanxi Province deteriorate, the memories of the old women’s are gradually becoming faint. What can bridge the historical gap is struggle by the survivors against dimming memories. The film proves that facial expressions, speaking tones and gestures can speak eloquently. The quiet and observational style of the film makes us to imagine what are not actually spoken. Through the medium of the film-maker who enters into the lives of the others and lives together with them, the victims begin to expose themselves and tell their own stories. It is an alternative historiography in which the victims themselves testify about what they really went through. [Jeong Min-ah]