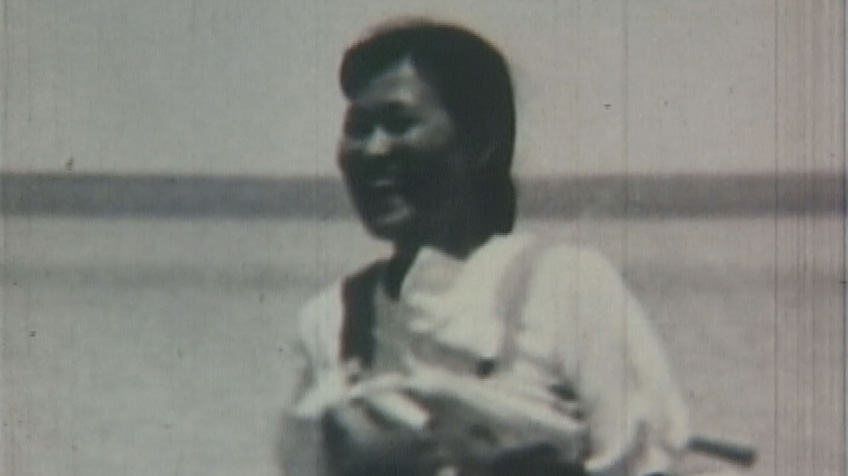 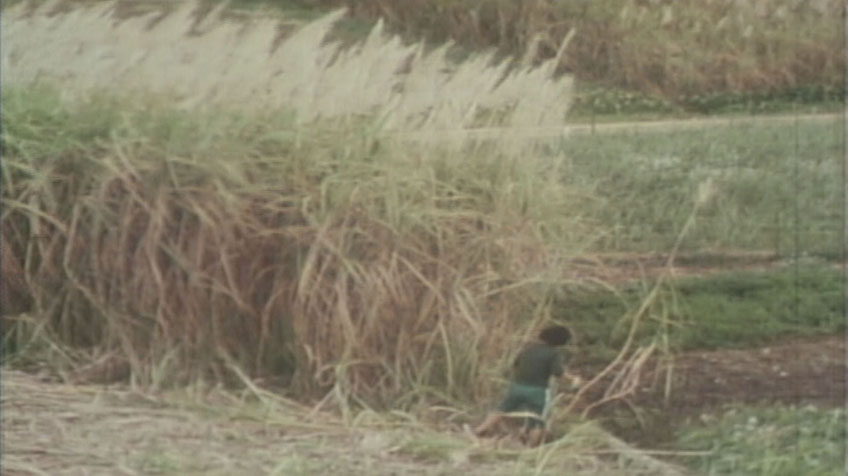 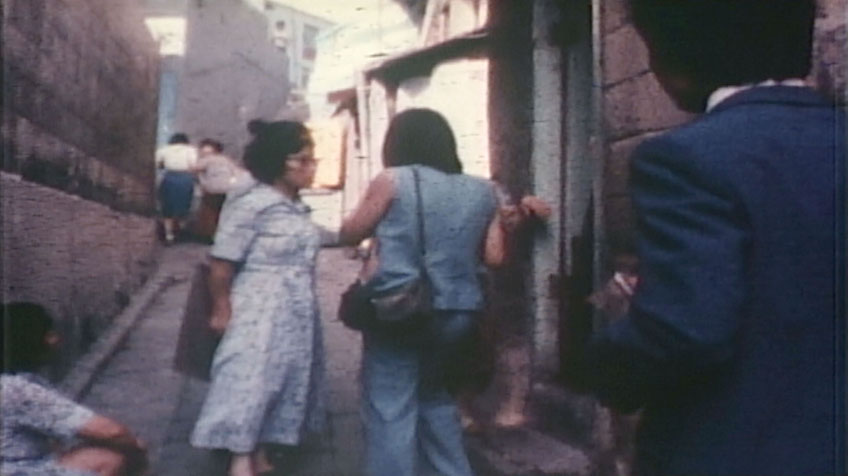 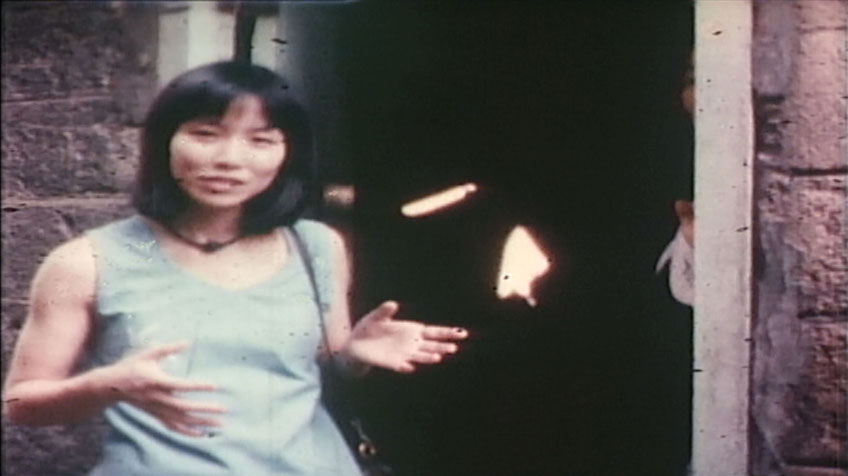 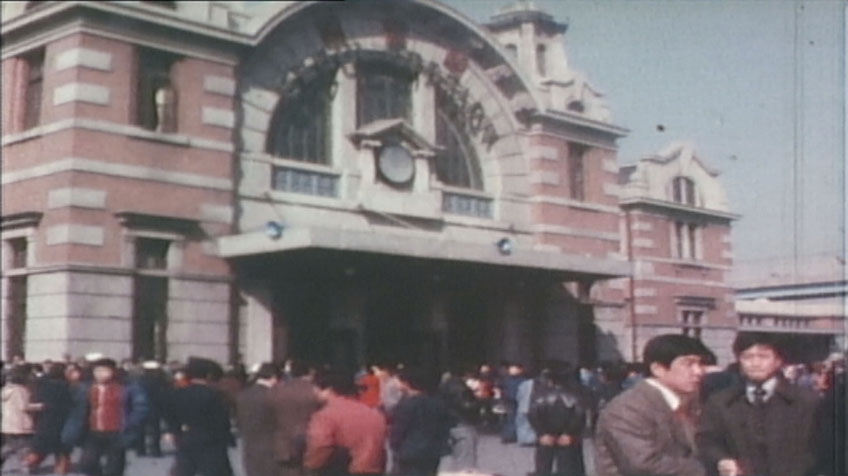 Director Tetsuo Yamatani begins to look for the woman, who was a “comfort woman” in Korea from July, 1977. And he meets Choi Chang Gyu, the architect who learned in Japan. He was dispatched in China as an engineer of the Japanese army and knew the severe circumstances of young Korean women who were a ‘Comfort Woman’ in his own eyes there. Yamatani obtained the information that a Korean former ‘Comfort Woman’ was living in Okinawa. He visited a small hut in the cane field of South Okinawa.

Okinawa no Harumoni presents the interview with Bae Bong-gi, who had been a comfort woman for the Japanese Soldiers during the World War II, shown by the footage of 86 minutes in length selected of which Director Tetsuo Yamatani conducted interviews for 10 hours in Tokashiki, Okinawa.

The film began shooting in July 1977 and was completed in May 1979. It has the quality of image and sound not comfortable to see and hear, as produced 37 years ago. It appears as if it proposes the audience to lend an ear to Bae Bong-gi with holding their breath and to look carefully into the trajectory of the life that she has experienced.

A photo led the director to make this film. A certain woman with a bright smile in the photo, who had been a comfort woman. He opened his eye to 'a man' he could not have realized at all in the press and the statistical data dealing with Comfort Women for the Japanese Soldiers, with the photo.

He began covering the Comfort Women with the help of a friend in Korea. He tried to search for the Korean women known as ‘girl volunteer corps’ at that time, but it was not easy to find them. In process of Okinawa's return to the mainland Japan, a Korean woman got into a situation that she would be deported, for staying illegally in Okinawa, and it was known she had been a comfort woman.

The director met Bae Bong-gi(born in 1914) in her early sixties living in Okinawa. She kept his silence with downcast eyes, answered serenely and laugh loudly sometimes to his questions. He conveys the stories about what the comfort stations for Japanese Soldiers was and which circumstances Korean comfort women were placed in, through the testimony of the residents having lived near the comfort stations. The figure of Bae Bong-gi, having her short hair and with hair wrapped in a piece of cloth later, leaves lots of stories as well as her silence. [Yoon Myung-sook]​