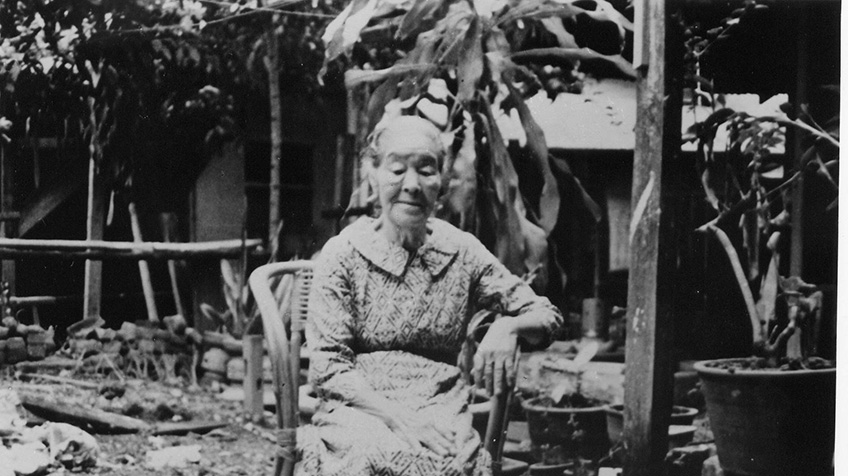 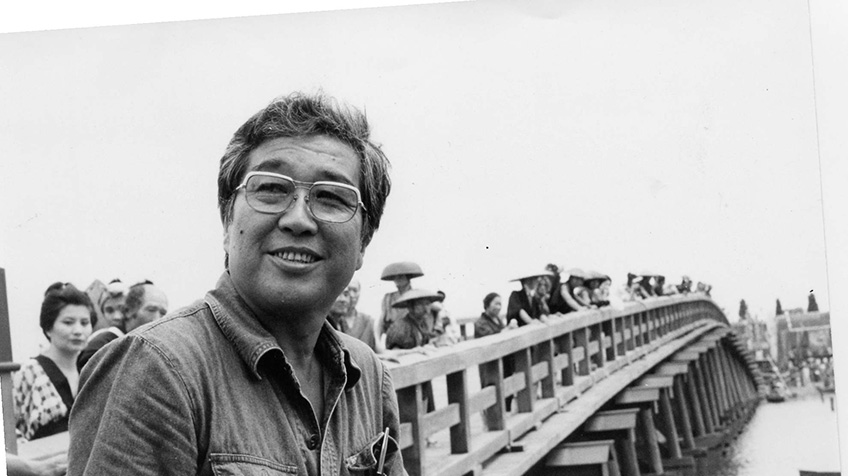 Karayuki-San, the Making of a Prostitute

‘Karayuki-San’ is the name given to Japanese women sent to serve as prostitutes all over the world, especially in Southeast Asian, from the Meiji period to the Taisho period. The film depicts the life of a Karayuki-San who was trafficked and brought to Singapore by Zegen (matchmaker) in the early years of the Taisho period through interview with Kikuyo. Imamura Shohei, only after having returned to Japan and visited her hometown, could more deeply understand her experiences full of troubles.

Karayuki-san was the name given to Japanese women who were human trafficked or scammed by a false employment chance and end up working at red-light district in East Asia and Southeast Asia. Kikuyo Zendou was born in Hiroshima Toyota District around year 1899. She grew up in Yamaoka area and came to Klang, Malaysia when she was 19 years old. Hirano Torah was born in Shimabara district and came to Klang from Nagasaki when she was 16 years old. Taura Yae came to Klang with Torah. They all have worked in Klang, Malyasia as a Karayuki-san. Yamawaki Tama was also sold abroad and worked in the red-light district when she was 17. Matsu Yamaguchi was born in Amakusa region in Kumamoto and worked in the red-light district in Shanghai, Hong Kong, Singapore, Kuala Lumpur. Listening to their tales reveals that these girls were lured with an employment opportunity and were human trafficked. Through their personal history, director Imamura Shôhei tries to show how the Japanese Empire used their lower class citizen as disposable bait, and threw these girls away after using them as advance guards. Though the film deals with a heavy subject, Imamura brings out laughter and a bright smile from their hard weary life while tossing the rather hard questions. [Youn Myeong-suk]