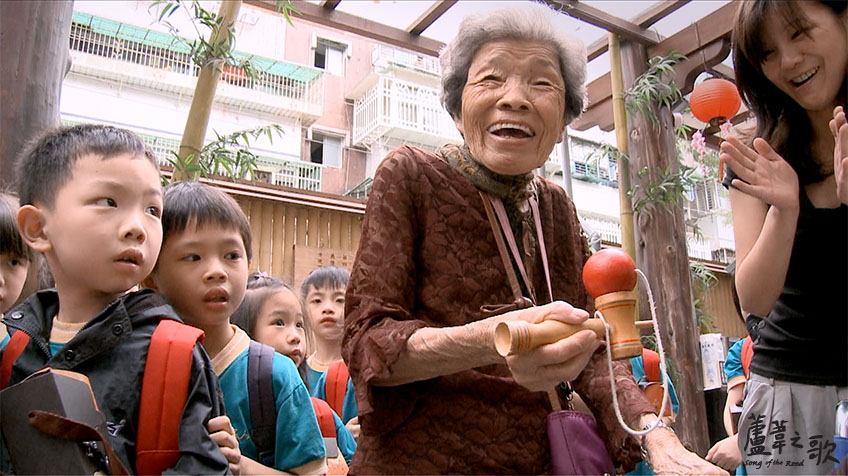 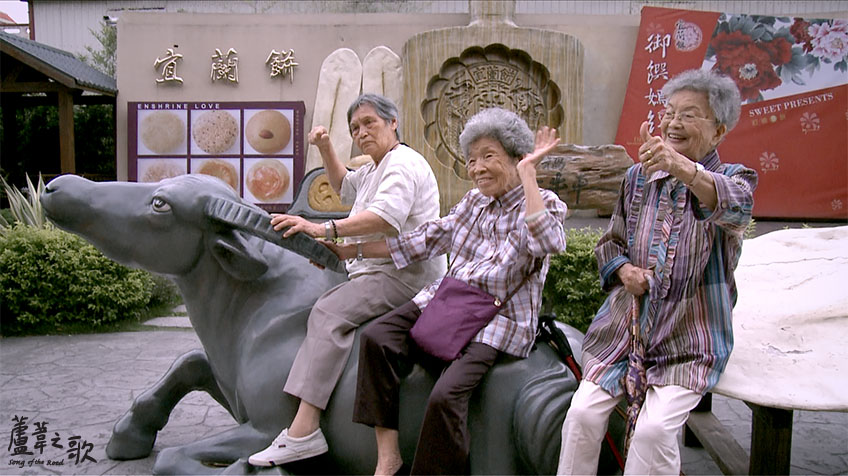 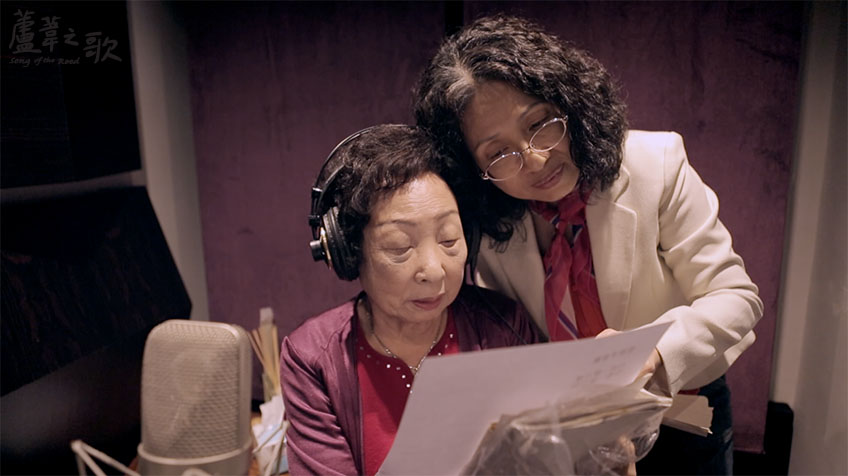 Song of the Reed

This film highlights the life stories of four survivors, who had been trapped in the most excruciating traumas before they mustered the courage to face themselves. Over the decades, TWRF has organized several psychotherapy workshops for the survivors of Japan’s military sexual slavery during WWII. Supported by a community of others with the same experiences and embraced by social workers and counselors, these survivors rebuilt their identities and self-esteem. Ultimately, the documentary honors the women as survivors, not victims, and thus, inspiration of human dignity.

If there were any audience who exacerbated and felt uncomfortable after watching Taiwan comfort women story Secret Buried for 50 Years: The Story of Taiwanese Comfort Women should definitely watch this film. Taipei Women's Rescue Foundation who produced the previous work 15 years ago presented Song of the Reed in 2013. The anonymous shaken up six victims from the previous film makes an appearance in this film revealing their names. Unlike the previous film, they have a radiant smile and some even dance.

The Taiwan 'comfort women' victims filed a lawsuit with Tokyo High Court since 1999. However the first, second and last trial all got dismissed without any recognition of fact. But through the trial process that led until year 2005 brought solidarity, support internationally and restored their dignity as human beings. The female victims shared their wound and anger amongst themselves and found consolation. Through citizens and activists who sympathized with them, the victims regained vitality. At the end of the journey of these women we discover that the healing process originates from them. The way the ladies seek reason to live through their loved ones and their forgiving heart towards the world are truly an inspiration to all. The Taiwan Ama, the Korean comfort woman and the Philippines Lola are those who try to resolve the Japanese 'comfort woman' issue by themselves. After watching this film the audience will agree that a sincere apology along with compensation from the Japanese government is the only just way and the natural course to follow. [Park Jeong-ae]