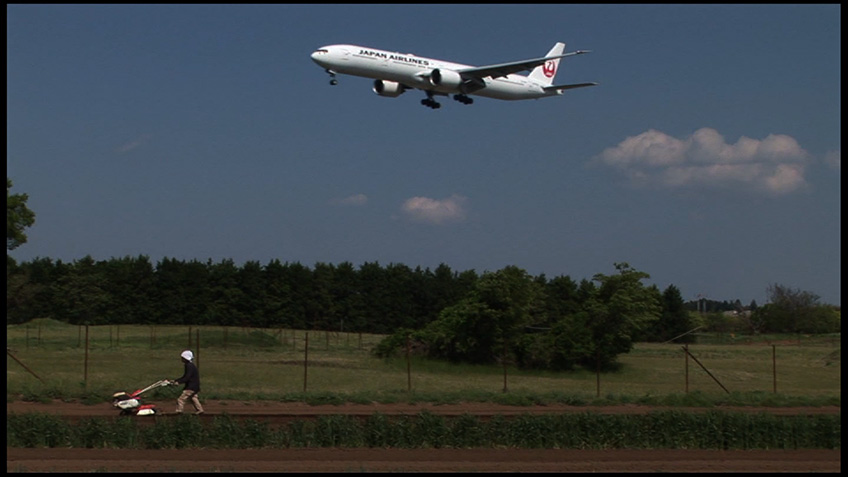 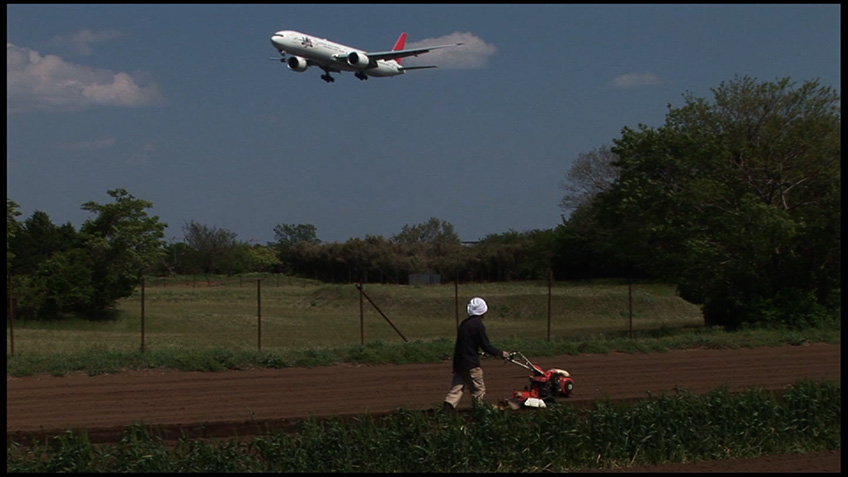 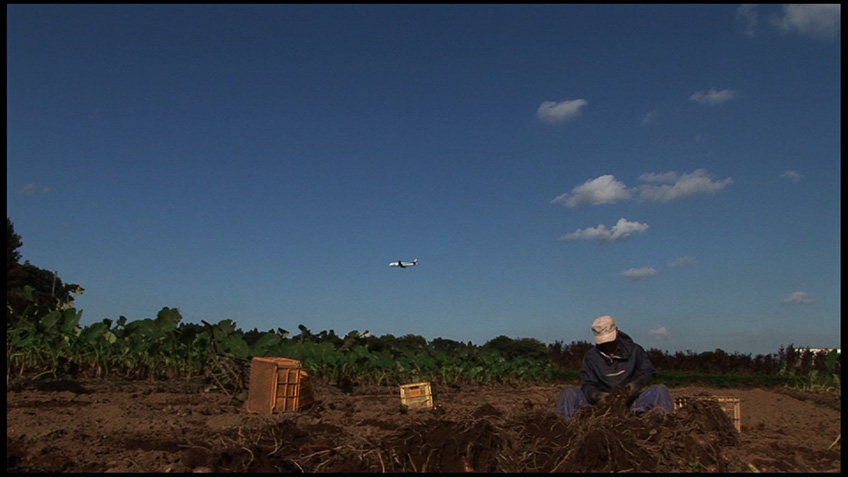 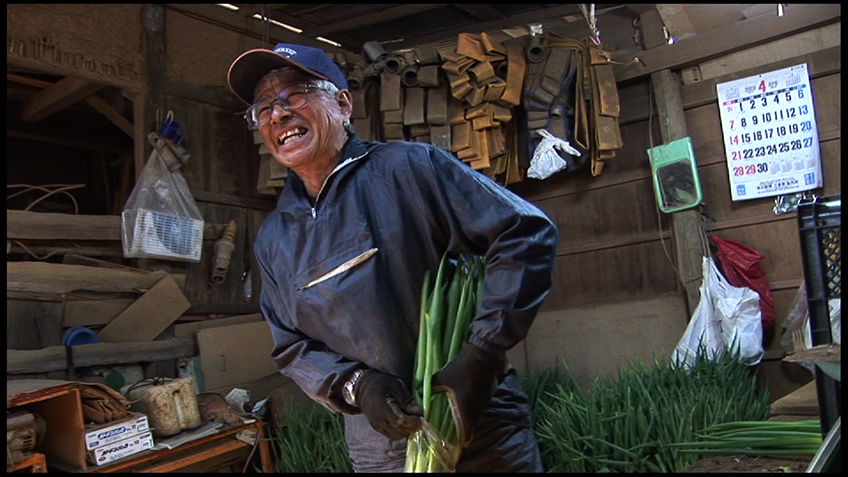 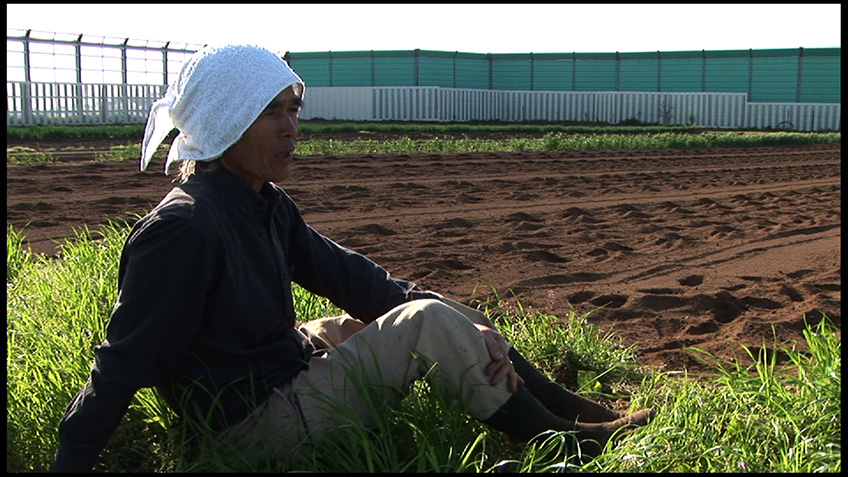 The Wages of Resistance: Narita Stories

45 years from the violent anti-airport movement, farmers defy Japan’s amnesia by choosing their own lives of resistance.

The 7-part series by Ogawa Shinsuke dealing with the Sanrizuka struggle from the sixties to the seventies is already part of history. Otsu Koshiro, the cinematographer for Summer in Narita, the first of the series, who was arrested at one time for obstruction of justice, returned to Sanrizuka after 45 years to shoot this film which shows what is going on in Sanrizuka today that cannot yet be categorized as part of ‘history’ past.

The reason the Sanrizuka struggle cannot be a past event is that those who died fighting live on in others today. The Korean title Live in Sanrizuka is taken from the letter left by Sannomiya Humio, the leader of the youth group before he killed himself in October, 1971, in which he asked for people to keep living in Sanrizuka. One of the members of the group still lives in Sanrizuka because of this letter and continues to protest against the airport. He said that “my body became like that”, and so is the case where what makes them continue a 50-year-old fight is by ‘strong will’. Just as grandmother Oki Yone said in the declaration of war, “My body is like my body but it’s not my body”, ‘the body formed together” during the struggle continues to live quietly, breathing and resisting beyond the death of the individual.

The Sanrizuka struggle is not history from 50 years ago but a fight with 50 years of history. During those 50 years, there have been many fights and many deaths in Korea also. Events that we already consider as ‘past history’ may still be ongoing in certain places. I hope that watching this film will make us think a little differently about the way we view ‘history’.​