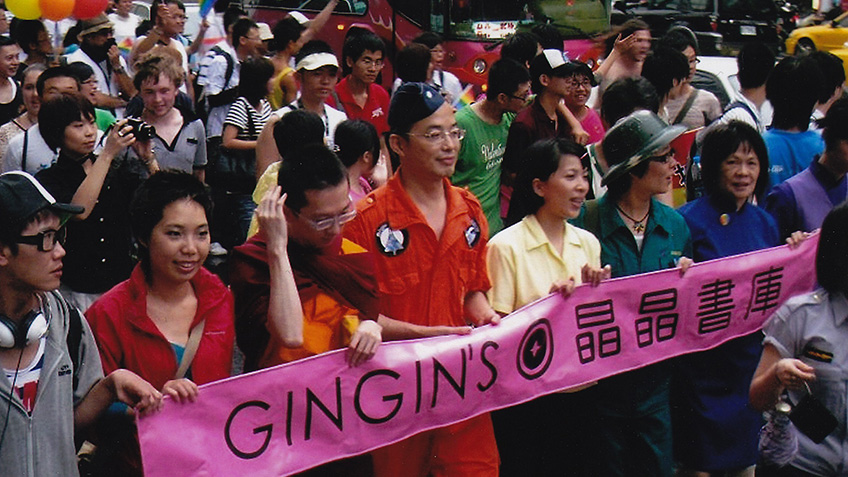 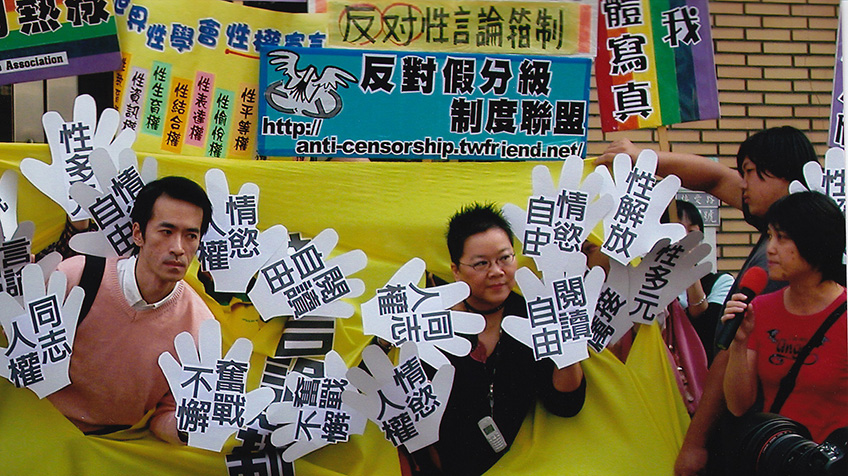 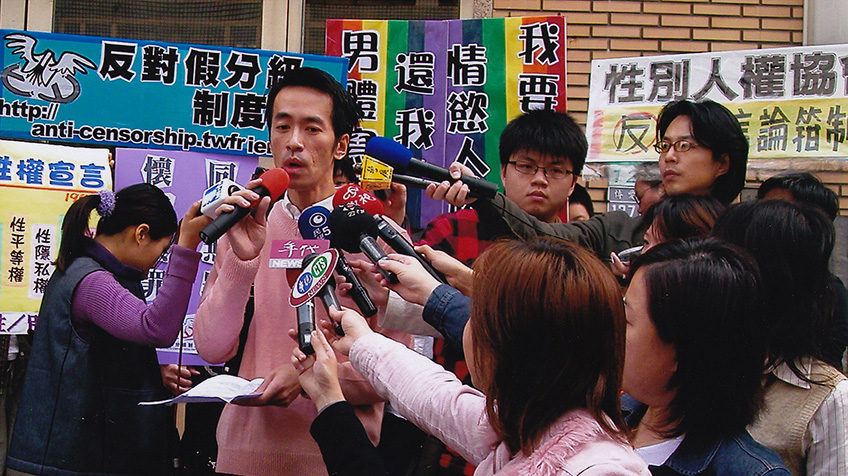 Welcome to My Queer Bookstore

Located in Taipei, Taiwan, Gin Gin’s Bookstore is the one and only bookstore dedicated to the LGBT community in the Chinese-speaking world. The director explores the lawsuits and the discussion this iconic space has ignited, as well as its place in gay culture: hosting numerous public forums, book signing and promotional activities for gay films and television shows.

Gin Gin’s Bookstore, located in the Gong Guan, Taipei, is the first bookstore established for LGBT people living in Chinese culture. The biggest feature of this bookstore is that the place is for sexual minorities to easily visit and find books and goods.

J.J. Lai once read a book about gay community in New Park area and has lived in New Park for 10 years since then. With such questions like “Why do gays go out only at nights? Can we create a place for them to come in the daytime?”, he opened this Gin Gin’s Bookstore. But opening the bookstore was far from easy.

In 2003, he was accused of obscene material distribution by parents and teachers for his selling gay paintings imported from Hong Kong. When the trial began, he rented a large bus with many people to protest at the court but he was sentenced to pay $1500 in US dollar. He raised money to pay the fine and donated the rest to a charity organization.

In January 2009, Gin Gin’s Bookstore marks its 10th anniversary. It is commemorable because he expected to close the bookstore 10 months after the opening. Gin Gin’s Bookstore means more than just a bookstore selling books and goods, because in this place confined sexual minorities can discover their own identity and communicate with each other. J.J. Lai is an owner of this bookstore as well as a spiritual symbol for gay. [Lee Jung-eun]​