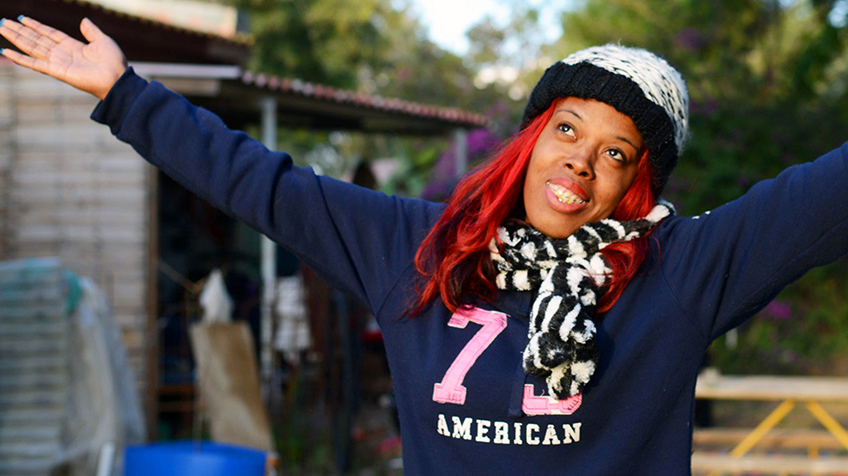 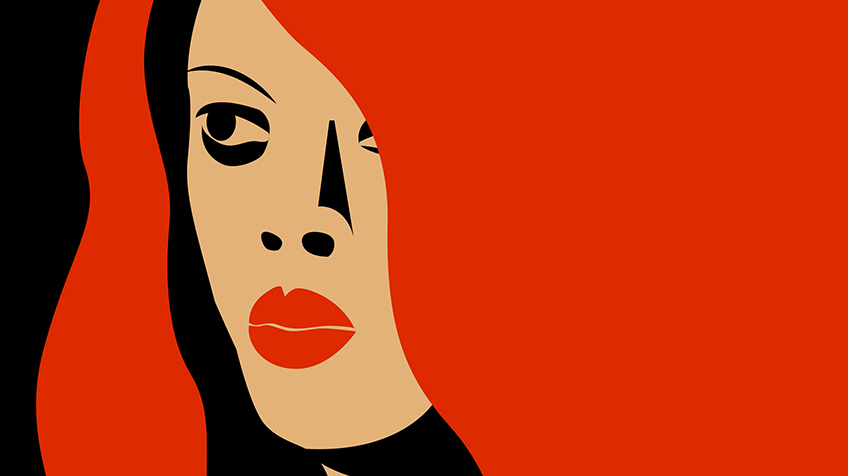 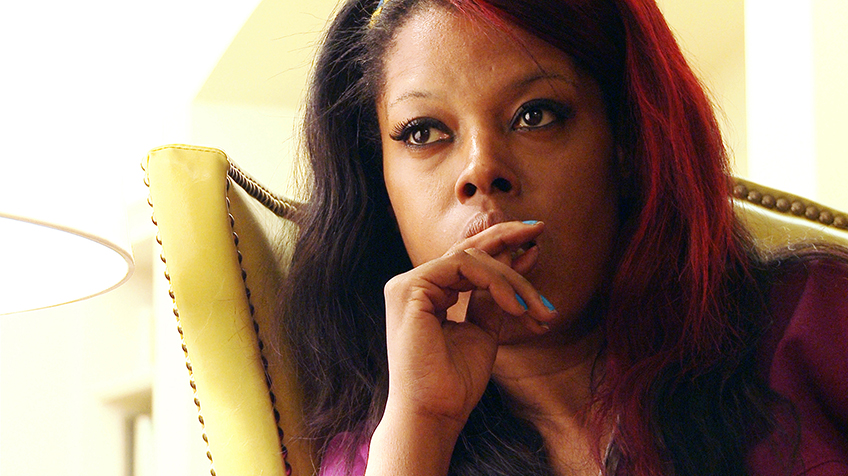 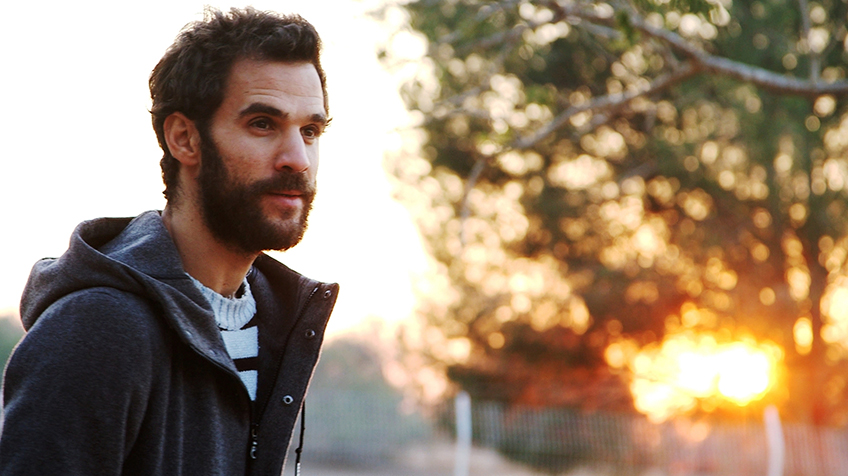 Samantha, a star-crossed singer-songwriter, lives alone in one of New Orleans' toughest neighborhoods. By day she works as a caregiver for the elderly; at night she transforms into Princess Shaw, belting out soulful originals at sparsely attended open mic nights and posting homemade a cappella clips on YouTube, usually reaching just a handful of viewers. She doesn't imagine that on the other side of the world, she has a talented secret admirer who is about to expose her to millions of listeners.

Two people living on the opposite side of the earth meet at the Youtube. One doesn’t know the other. Actually, both of them don’t know each other. Two never met before.

Samantha living in New Orleans. Kutiman living in Israel. An obscure singer Samantha never takes rests from uploading her own videos on Youtube under the name ‘Princess Shaw’. But her videos have been watched by only 83 people, it’s just an account for herself. One day, Kutiman heard Shaw singing. And then, this previously lonely voice becomes another new voice with Kutiman and finally led to actual meeting of two.

Here is a new music brought to the world by collaboration with ordinary people. They just uploaded their videos but never know who the others are. But these individuals gather to create a forest just like river branches flow toward the ocean which is amazing. The film shows power and beauty of variety as well as collective intelligence called collaboration with SNS. It is a hymn for the digital era.

Samantha, who cried for her loneliness before, now cries for happiness. “I can’t believe this. This rocks. This is awesome.” Right. Life is full of surprises and mysteries. After watching this documentary, you will also think that way. [Hong Jae-hui]​