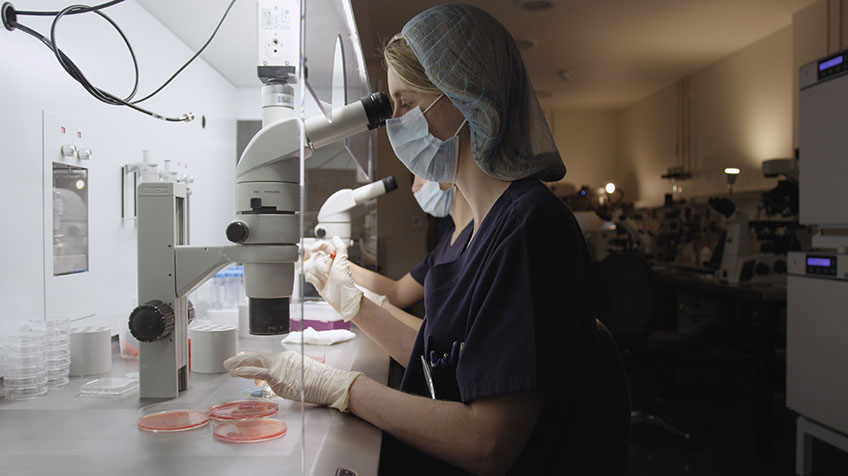 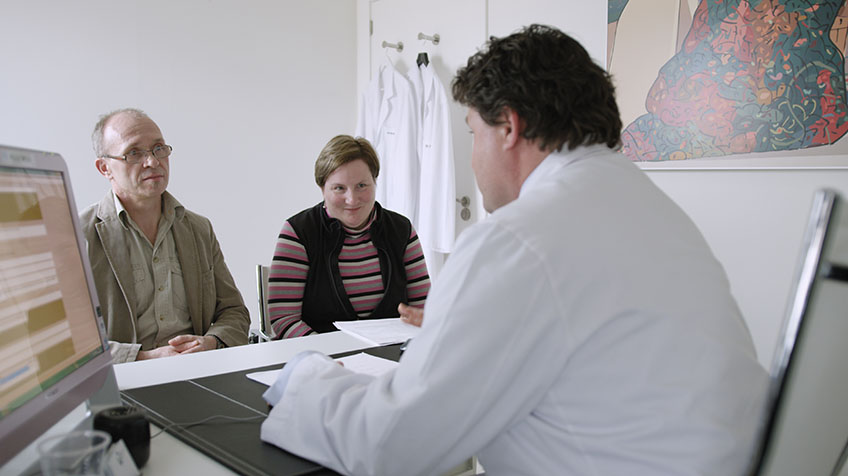 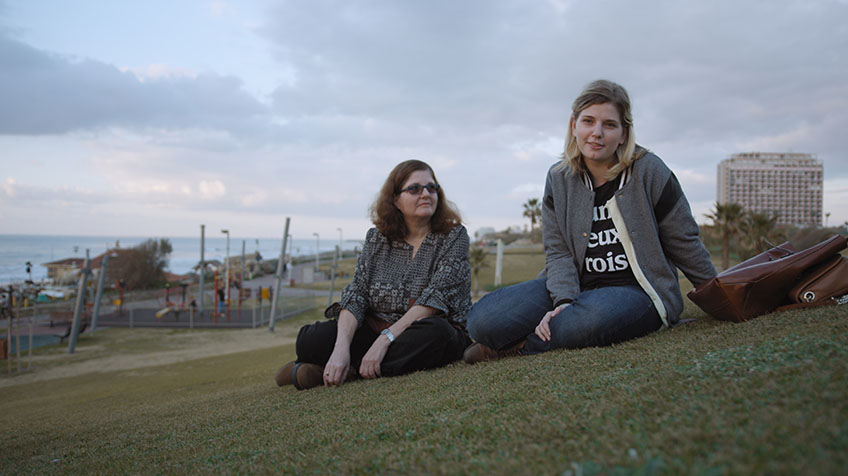 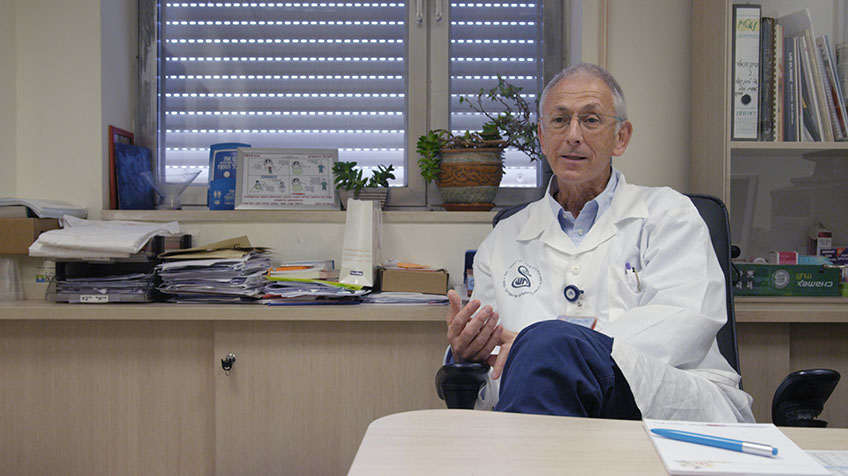 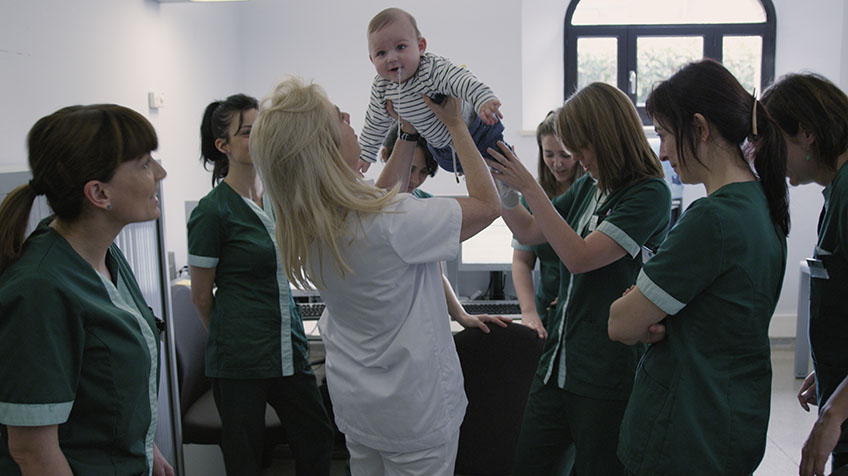 Future Baby is a film about the future of human reproduction as it is happening right before our eyes. Maria Arlamovsky’s exploration takes her all around the world—to patients and researchers, to egg donors and surrogate mothers, to laboratories and clinics. The hopes and wishes of future parents mesh with research on how to "upgrade" human embryos in the face of an ever-accelerating rate of progress. How far do we want to go?

The future is just around the corner. In 1997 the SF film Gattaca features a futuristic society where people born of combination of dominant genes form the upper class and people born naturally form the lower class, and only 20 years later the science fiction is becoming a reality. The film-maker goes around hospitals and laboratories and listens to doctors, scientists, technicians, egg donors, surrogate mothers, and a woman born of in vitro fertilization. Couples who are well over childbearing age, couples with disorder genes, same sex couples, and couples who suffer from infertility all praise the benefit of artificial fertilization, but this revolutionary technology does not always bring happiness. There are problems regarding the clients insisting only on dominant genes, the role of the egg donors, the relation between the wealth and the superiority of genes, etc. The skeptics who bring up philosophical, ethical, legal questions regarding this brilliant scientific achievement make us ponder upon how far human beings can interfere with the nature. This documentary film is at once very informative and enlightening. [Jeong Min-ah]