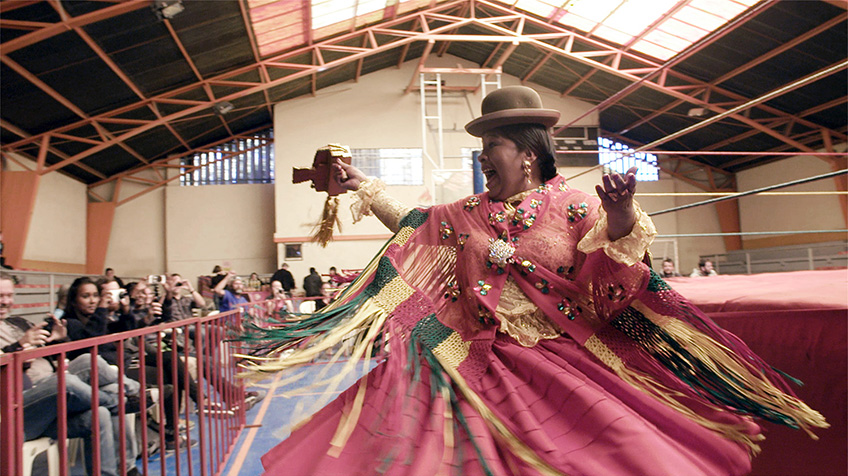 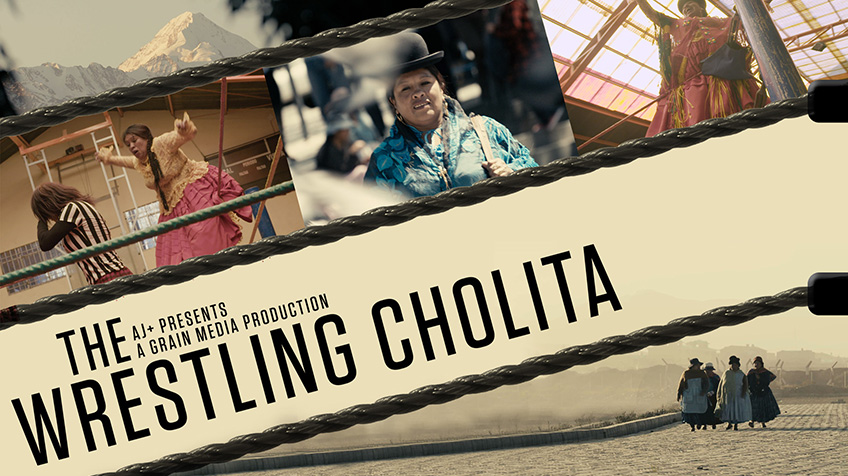 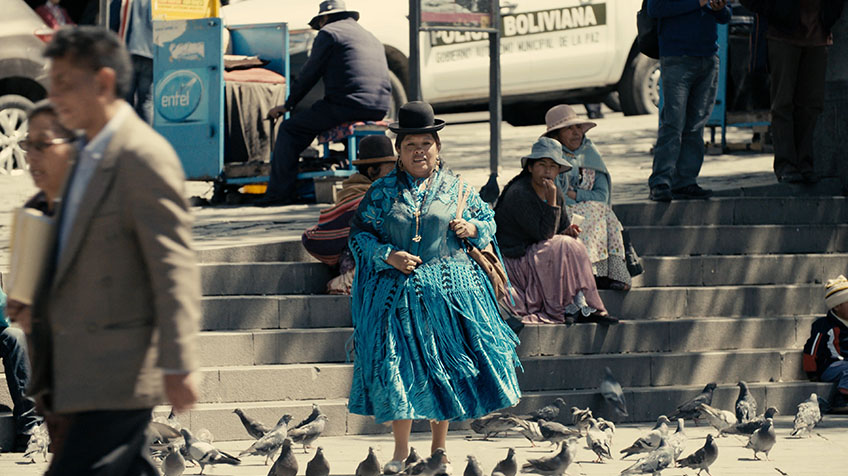 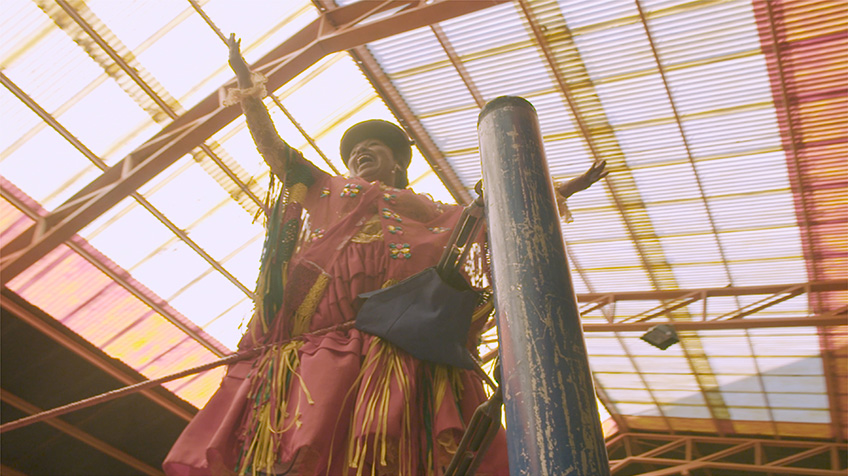 Teresa Huayta is one of Bolivia’s Wrestling Cholitas. These indigenous women with their distinctive outfits and bowler hats are the most popular fighters in Bolivia’s colourful Wrestling scene. Cholitas have long been discriminate of against but recent social chance has resulted in a massive surge of confidence and pride for these women. For Teresa, there’s no doubt that the best place of demon starting this pride is the wrestling ring.

The film begins with the scene of women wrestling in glamorous traditional outfit of Andes. A losing opponent and the protagonist woman both get hurt from the game, but the first scene is just bright and splendid. The audience and wrestlers just smile. On the other hand, El Alto, the capital city of Bolivia located at height of 4,100m. A tired black dog fell asleep and the street seems grey full of crumbled walls.

It is easy to see native Andes women wearing pleated skirts in layers and black, brown or grey hat with braided hair on both sides hanging weights at the end to decorate, and these are called Cholita. The protagonist Theresa Huayta is also a Cholita. Theresa calmly speaks about discriminations on Cholitas including her mother by society while she hopes her daughter will live in another society.

As she says her life becomes happier when she started wrestling and believes the society is changing for equality, the film starts coloring the grey city. From orange stuffs scattered on street market, various colors of natives clothing decorate the screen.

Theresa repeats several times. “(We are) all same, (we are) all same∙∙∙. we’re all equal.” Discrimination Theresa suffered is not just a matter of Bolivia. Therefore, we should question. Can we color here, this grey society? [Lee Yun-hyo]​