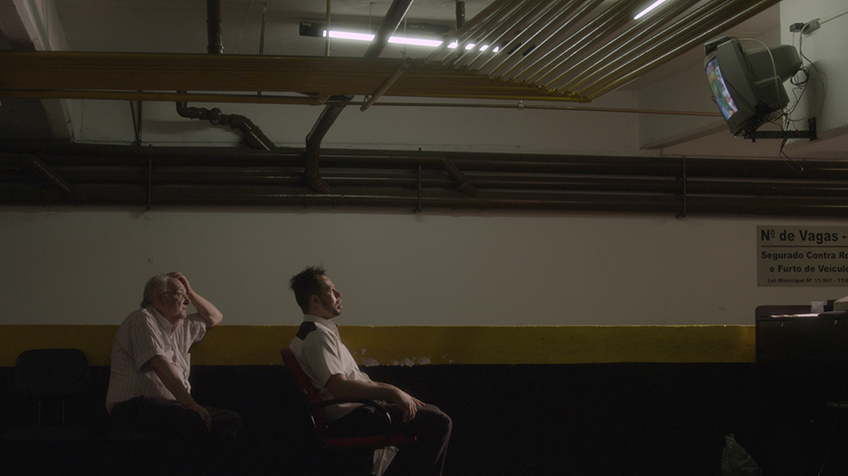 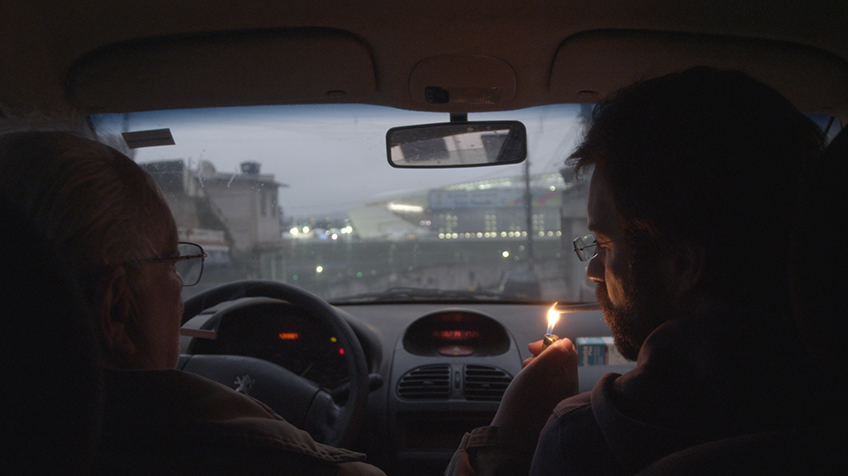 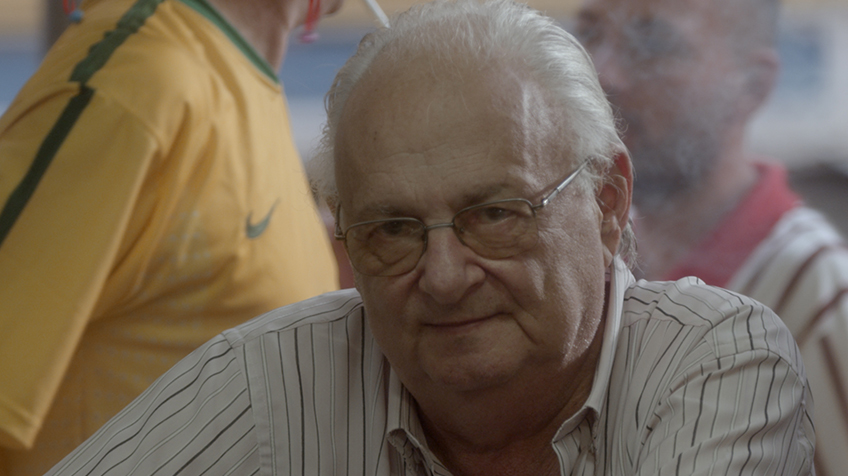 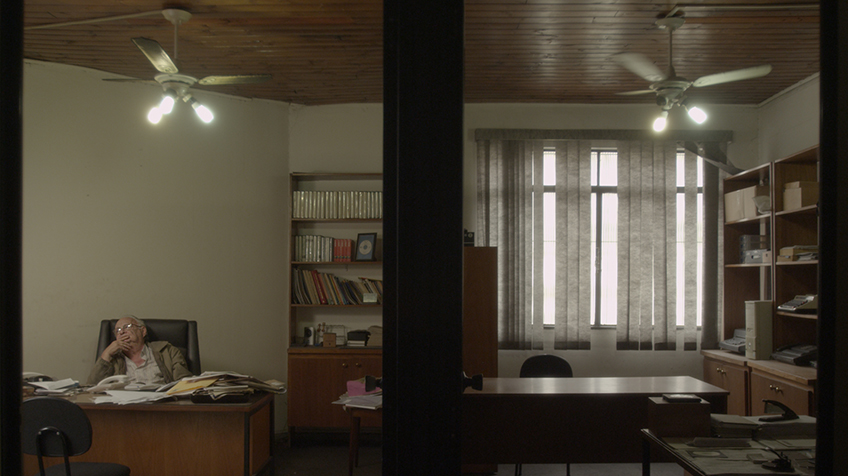 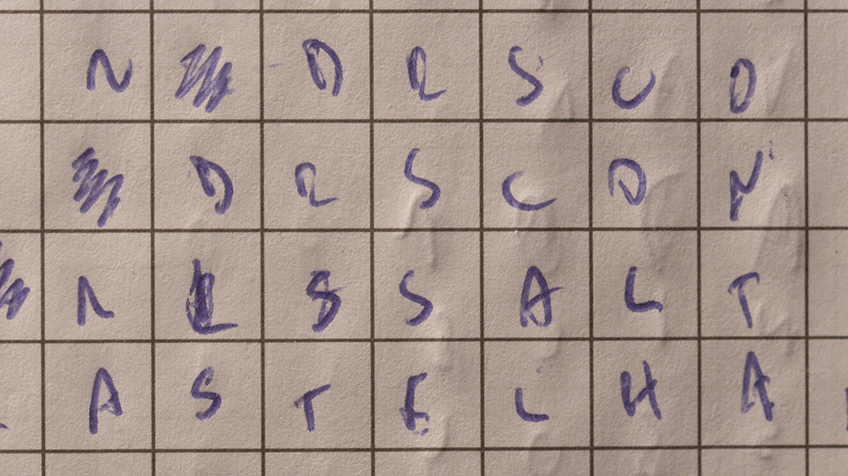 Sergio and his father, Simão, haven’t seen each other for over 20 years. On the eve of the 2014 World Cup, Sergio returns to his hometown, hoping to watch the games with Simão. It seems to be a perfect plan for a father-son reunion: a whole month together, their schedule based on the World Cup calendar. But as the days go by, their relationship starts to wander into unknown territory and their pact to watch the entire tournament together turns into a dangerous ritual∙∙∙.

The son decides to stay with his soccer fanatic father during the 2014 Brazil World Cup. But like all families conflicts, the conversation between the two is an awkward and uncomfortable one. The father recollects going to a soccer field when his son was very young, but the son has no recollection at all.

20 years has slipped away.

This documentary shows the last month of an old man's life; a painful lonesome life with a bit of joy from soccer. It is a city story but in this film even the noises of the city is vague in the distance. The sound of a hasty ambulance or the shouts of the World Cup are all far away.

Finally the World Cup ends and the life of an old man ends as well. Without football his life would have been considered as a life of extreme solitude. Like one of the scenes from Raymond Carvers story, the son drives his father's car through the spatiotemporal vacantness and absentmindedly asks the World Cup match results to some passerby. Though it may seem nothing to some, soccer can be a consolation to some. [Chung Yun-su]​